Zack Snyder is in early talks to turn iconic comic Watchmen into an HBO drama series.

The architect of DC's Extended Universe has met with HBO in recent days about bringing Alan Moore and Dave Gibbons's beloved comic to life once again. 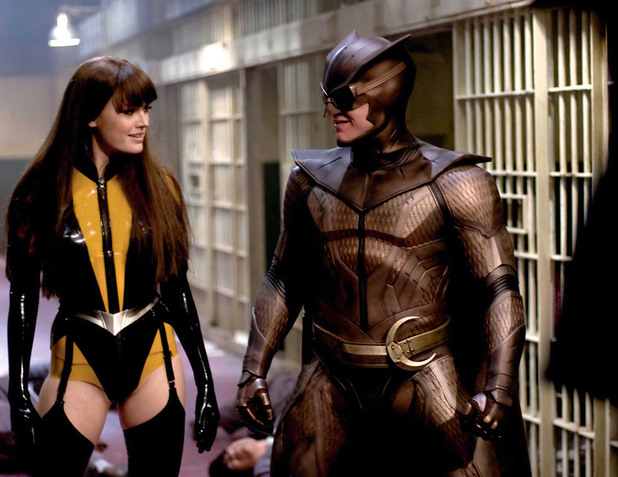 An HBO spokesperson told The Hollywood Reporter: "Preliminary discussions regarding Watchmen have occurred, but we have no additional information and no deals are in place."

It's not clear yet if this proposed HBO show will be a prequel, sequel or re-telling of Snyder's 2009 film version of Watchmen.

Snyder's near three-hour movie underperformed at the box office, but has developed a growing cult following over the last six years.

The Watchmen movie was made without the blessing or approval of original writer Alan Moore, who opposes any of his work being adapted into live action. 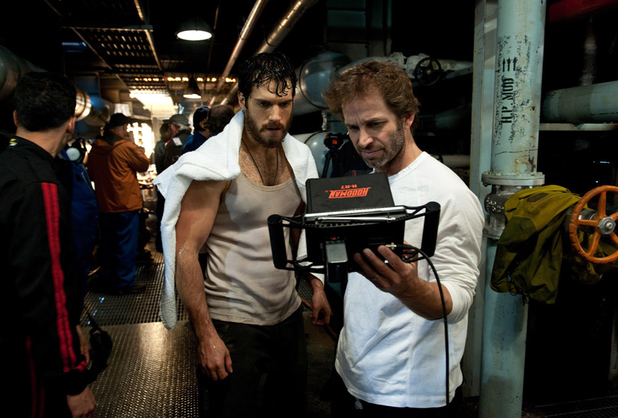 Since the release of Watchmen, Snyder has become the mastermind of DC's interconnected film universe with Man of Steel and the soon-to-be-released Batman v Superman: Dawn of Justice.

The original Watchmen was published by DC Comics between 1986 and 1987, serving as a sharp-edged critique of then-current American culture.

DC's limited run series told the story of a group of superheroes - Doctor Manhattan, the Comedian, Silk Spectre II, Nite Owl II and Ozymandias - being marked for death years after retiring from vigilantism.