X Factor finalist Matt Terry has gained a few female admirers since being on The X Factor - but he's only got one thing on his mind...

X Factor finalist Matt Terry has revealed that, while he’s had several marriage proposals since he’s been on the show, he’s not ready for romance.

Matt, 23, won the hearts of viewers at his first audition when he revealed he’d just been dumped by his long-term girlfriend, Jasmine Avis. He’s now one of Nicole Scherzinger’s final three boys through to The X Factor live shows, starting this Saturday. 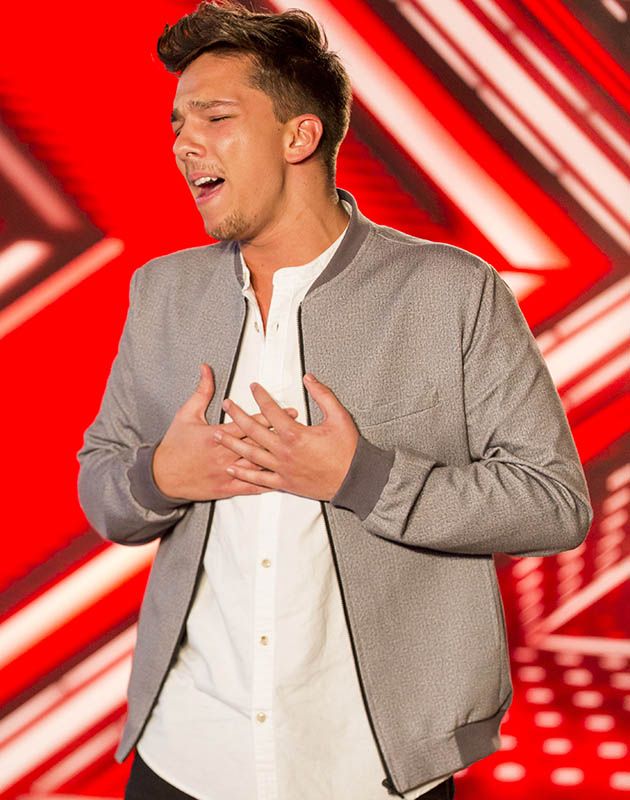 Matt impressed the judges at his first audition with his rendition of Ben E. King’s Stand By Me

Admitting that he’d since received a few marriage proposals and ‘a number of saucy photos’ on social media, the former waiter then revealed the truth about his love life, after a newspaper suggested that he and Jasmine were back together.

“The thing is, we broke up back in May but we’ve got the same friendship group and we used to be in a houseshare together so, to not make it awkward for everybody else, we decided let’s be adults, let’s be mature, let’s try and be friends.

“So, as heartbroken as I was, it’s worked out OK, but we’re definitely not back together. We don’t have any plans on getting back together.”

It’s hardly surprising Matt’s not short of female admirers – he’s the spitting image of Louis Tomlinson from chartoppers One Direction. 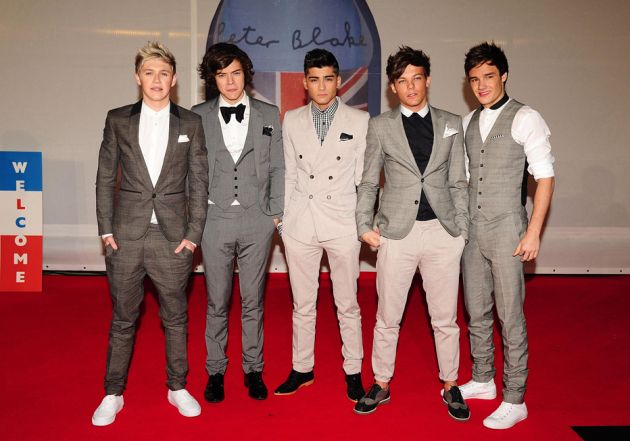 Louis (second from right) with his former One Direction bandmates

And Matt revealed he’s getting mistaken for his 1D doppelganger now more than ever.

“I haven’t ever had it as much as now – since I’ve been on the show it’s all blown up,” he said. “I remember once I was walking around Leicester Square with a friend and all of a sudden I could hear: ‘Louis!’ And I’m like: ‘Huh?’ These girls took a picture on their phone and I could hear them saying: ‘Is it him? Is it him?’ I just put my head down and carried on walking but they probably really thought I was him then!”

But as one of the hot favourites to win this year’s X Factor, Matt’s only got one thing on his mind…

“I’m not looking for love right now,” he said. “As great as it is or was, I’m not worrying about that at all. I’m really enjoying myself and I think I’m the happiest I’ve been in a long time.

“The X Factor is a massive opportunity for me, so I really want to take it with both hands, take it super seriously and I hope it goes well.”

The X Factor live shows kick off on Saturday October 8 at 8pm, with the results show on Sunday at 8pm on ITV.
Post Views: 327