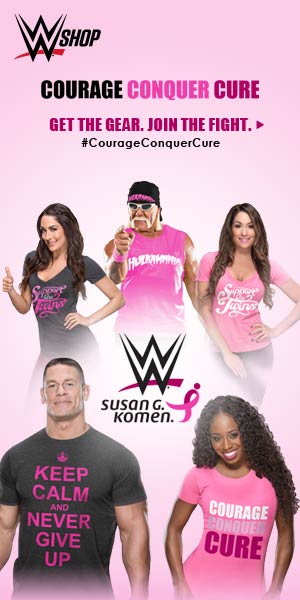 MILWAUKEE — On SmackDown, the desire of two Superstars to even the odds with Seth Rollins lead to a two-on-one onslaught of The Lunatic Fringe.Just when it looked as if John Cena and Dean Ambrose were ready to shake hands and call a truce in their mutual desire to get retribution on Seth Rollins; Corporate Kane, Randy Orton and Rollins appeared on the TitanTron.After pointing out some insulting things that the 15-time World Champion and WWE’s most unstable Superstar had supposedly said about each other in the past, Kane challenged them to prove their new peace accord against the combined force of him and The Viper in SmackDown’s main event.

Despite the fact that The Miz assaulted Sheamus with a chair outside the ring in the height of their tag team showdown, Dolph Ziggler evaded his opponents’ two-on-one trickery to best “Damien Mizdow” with the Zig Zag.After the bell, while The Celtic Warrior was unable to get his hands on the slippery Awesome One, he wielded a chair of his own on the “Moneymaker’s” unfortunate stunt double. 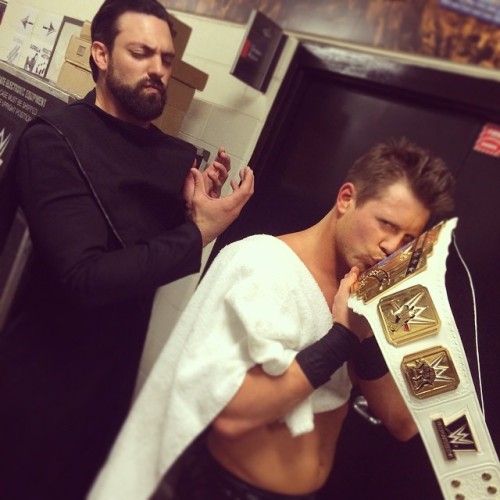 The Wyatt Family sent a cryptic message to the WWE Universe 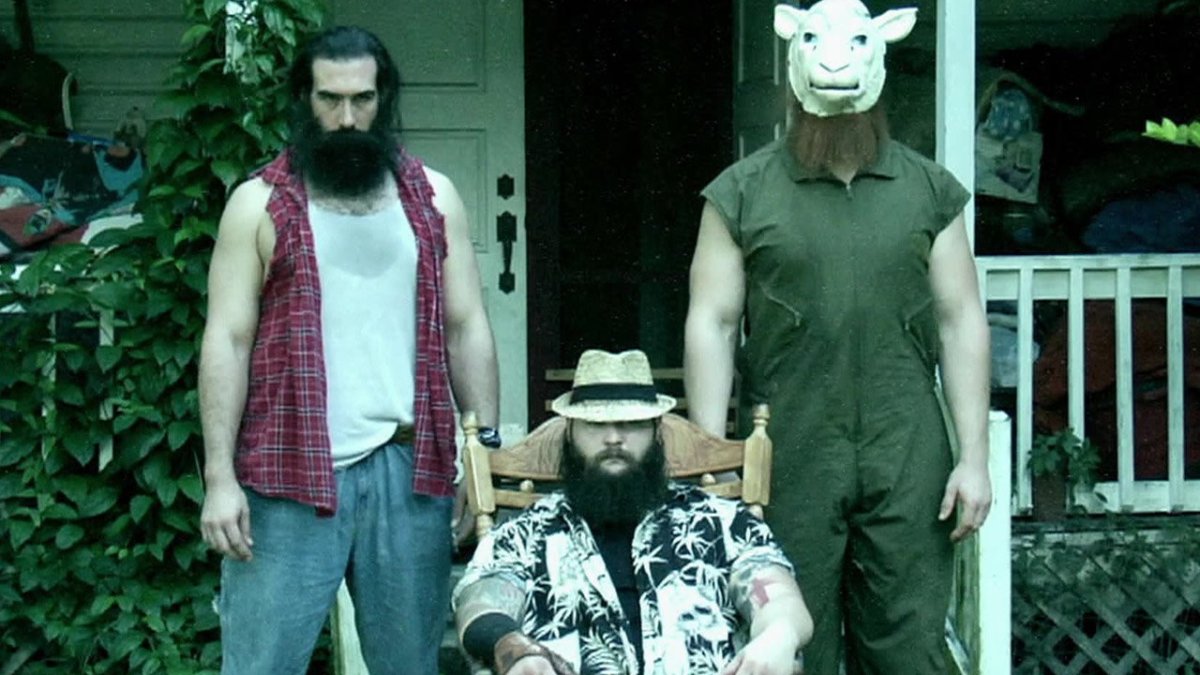 While Naomi took out Paige’s new best friend Alicia Fox outside the ring, the English Diva ultimately made her tap out to the PTO. Before the dust could clear, though, Divas Champion AJ Lee emerged to launch an attack of Raw retribution, targeting Fox as Paige ducked out of harm’s way. The World’s Largest Athlete came before the WWE Universe to apologize to the Russian people for inadvertently offending them when he pulled down the Russian flag on Monday’s Raw.When Lana and Rusev demanded a personal apology, though, the giant made it clear that he had offended the two of them on purpose. This brought a vicious beat down from The Hero of the Russian Federation — one that only served to infuriate the gigantic Superstar and send Rusev into retreat. 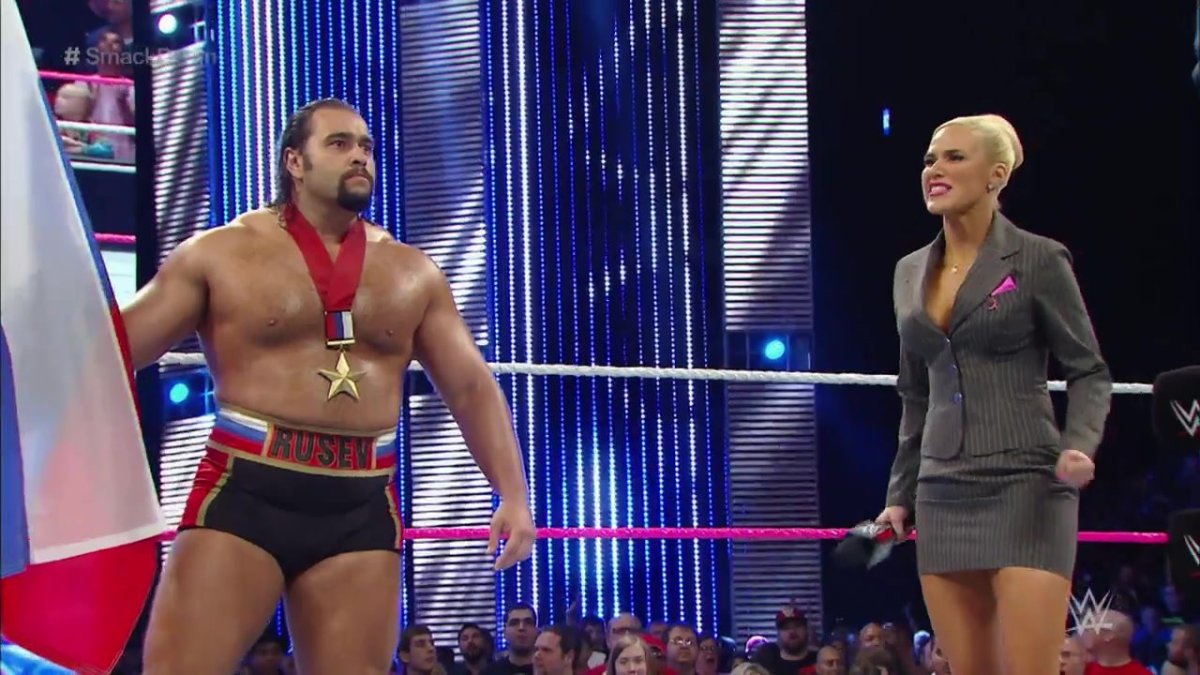 In the midst of heated tag team action between former WWE Tag Team Champions The Usos and Slater-Gator, The Bunny decided to hop his way to ringside.When the pint-sized alligator looked to snap his bushy tail, The Bunny leaped over him twice and ultimately sent the charging reptile into the steel ring post. The big-eared Superstar then threw the “Mini-Gator” into the ring, paving the way for him and The Usos to deliver an earth-shattering Triple Splash off the top rope.

After hurling the explosive R-Truth down onto the ring rope, Cesaro seized victory with the Neutralizer. 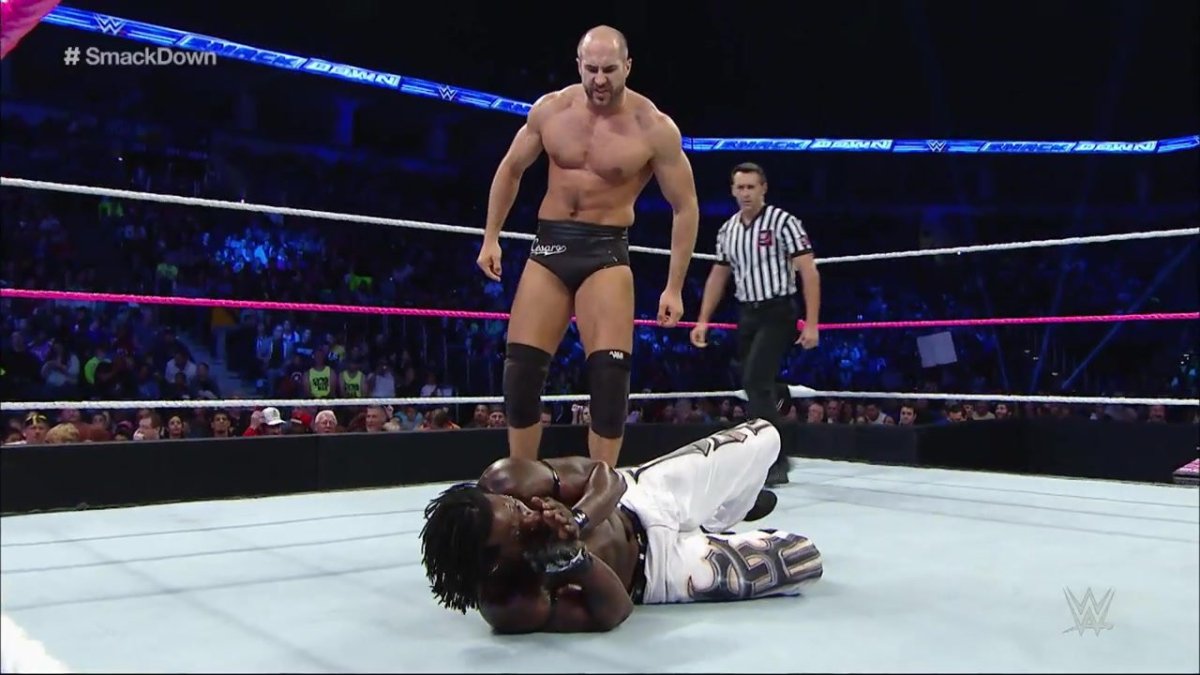 John Cena and Dean Ambrose remained obsessed with individually getting payback on Seth Rollins, but they turned their focus to battling Corporate Kane & Randy Orton  in SmackDown’s main event. When Mr. Money in the Bank emerged in the height of the hard fought match, however, Cena abandoned his tag team partner and ignited a brawl with his foe that stretched all the way to the back.

The actions of the 15-time World Champion left the war-torn Ambrose to face the combined aggression of his opponents alone, and the fact that their double-team brought an end to the match by disqualification couldn’t have mattered less. After Kane hit the chokeslam on the unstable Superstar, WWE's Apex Predator finished him off with the RKO. By the time Cena returned to the ring, the damage had already been done. 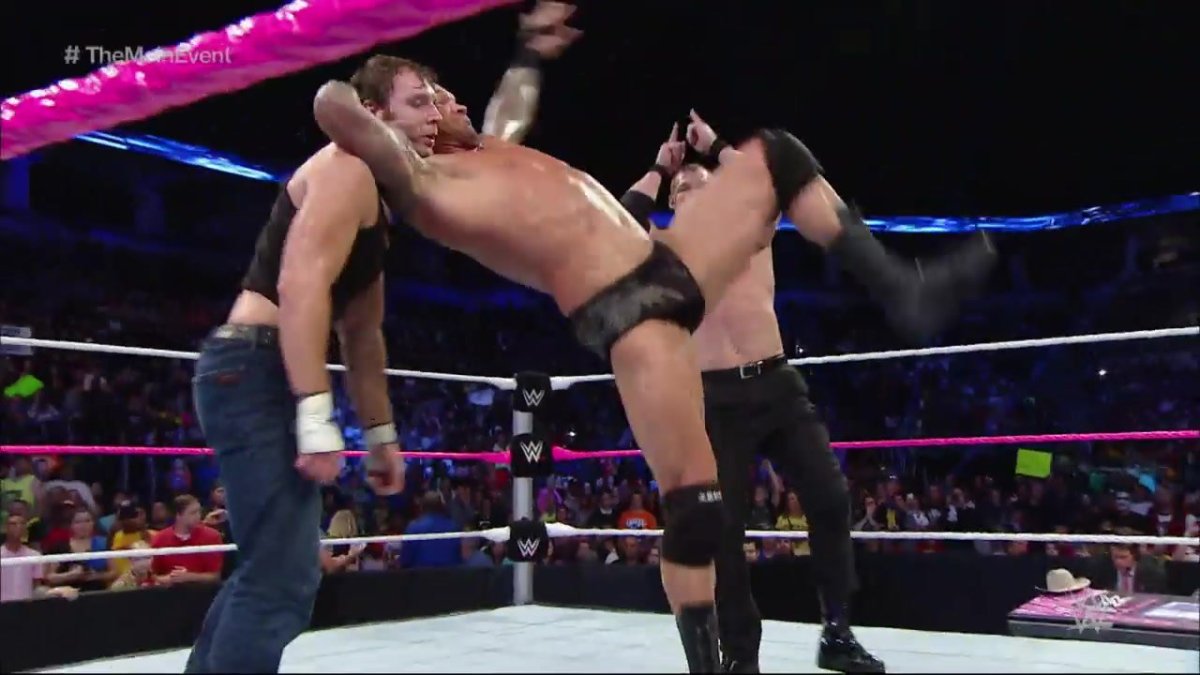