Bayley came out of the gates on fire in this TakeOver rematch, attacking the champion with a series of arm drags and roll-ups that forced Charlotte to retreat. Charlotte slowed things down and kept Bayley grounded, wrenching away at the challenger’s leg. Though Bayley was resilient and fought until the very end, Charlotte retained her title after hitting Natural Selection. After the bout, Charlotte embraced Bayley in a display of true sportsmanship. 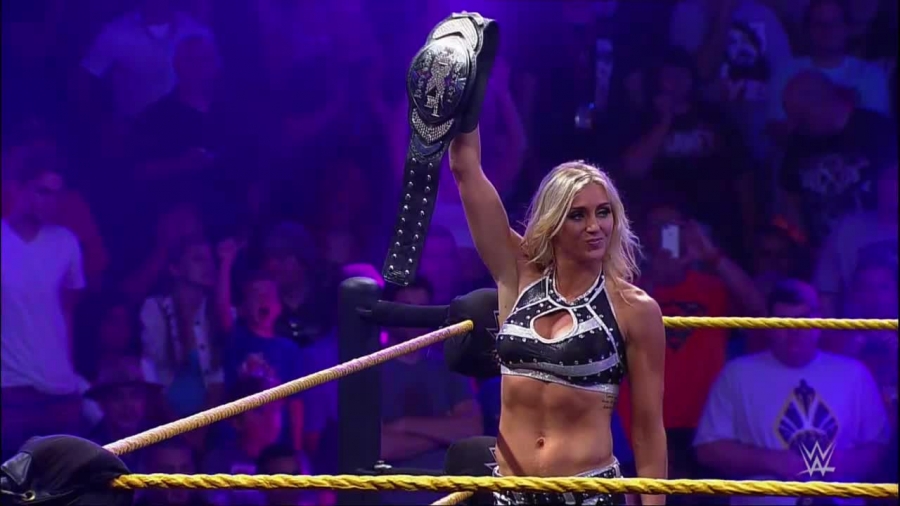 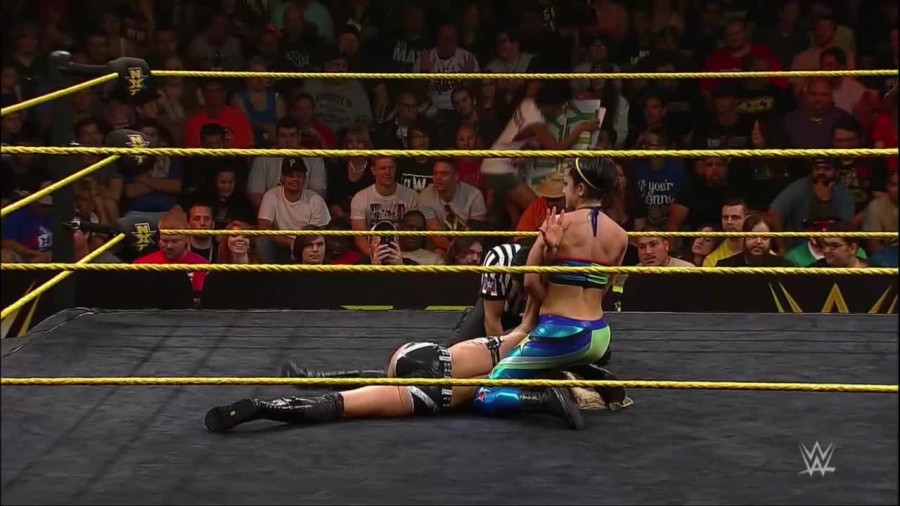 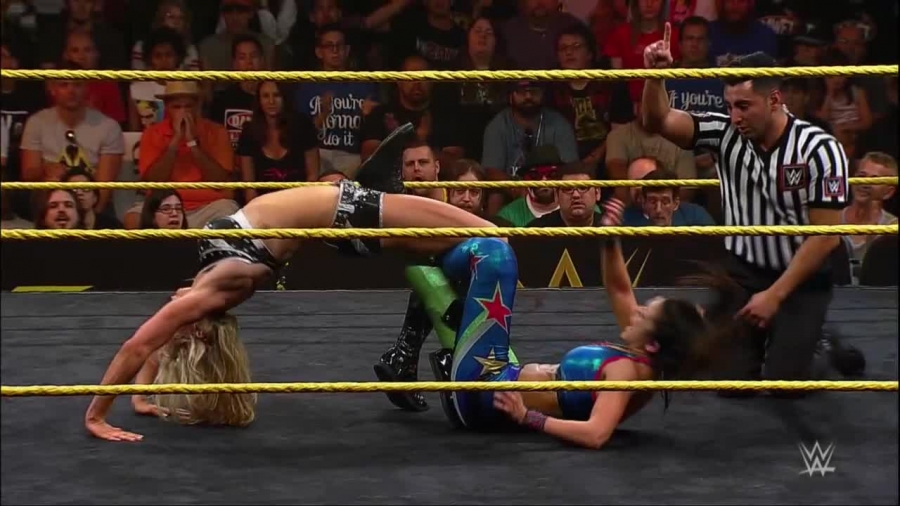 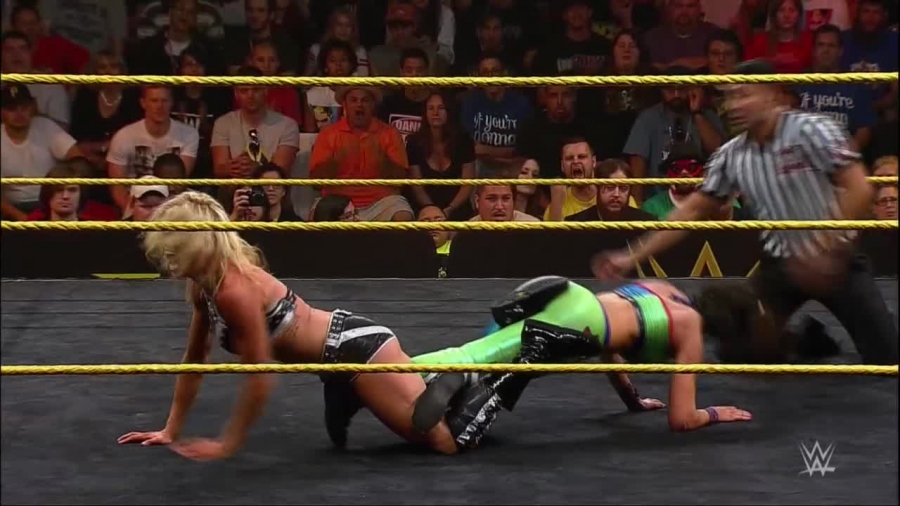 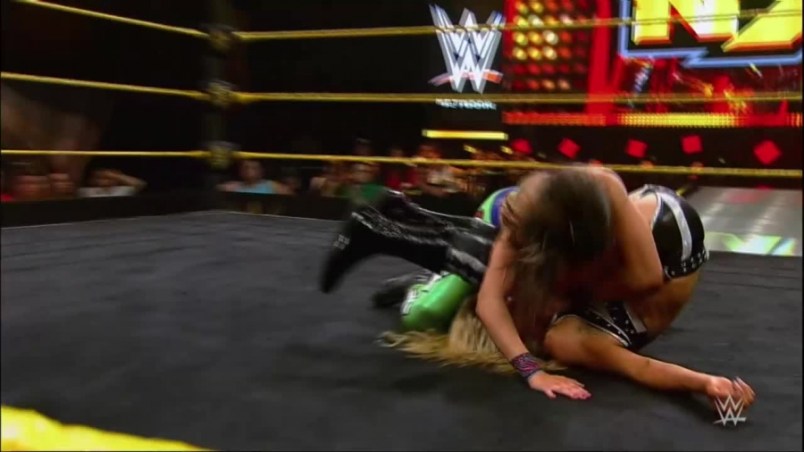 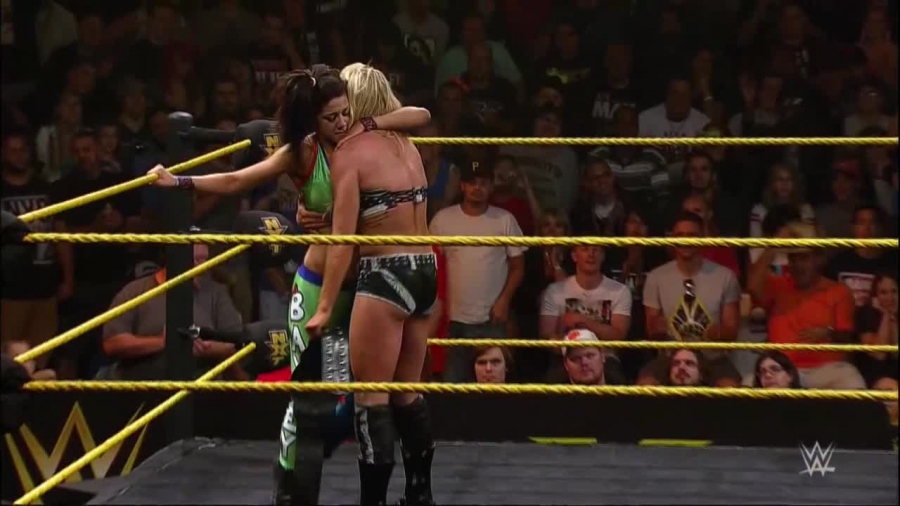 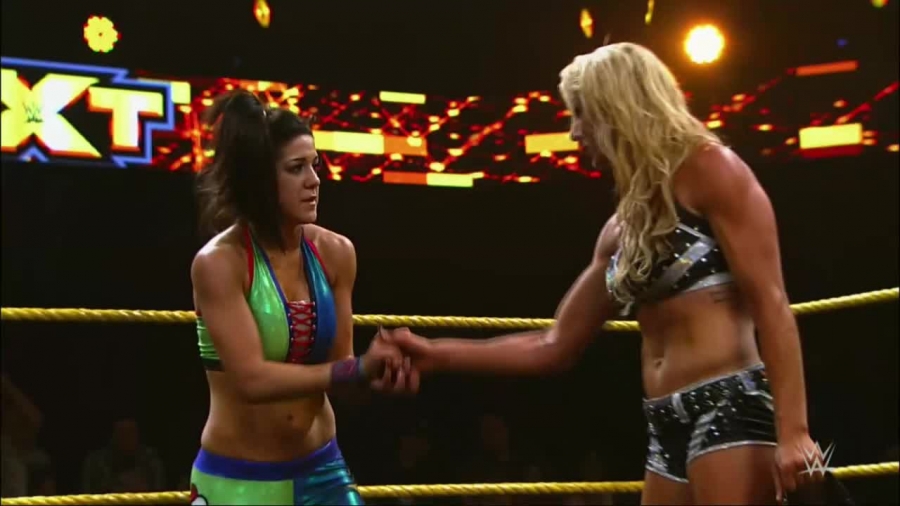 In a post-match interview with Devin Taylor, Bayley said she was disappointed, but her quest for the championship was far from over. Bayley’s strong words caught the attention of Sasha Banks, who viciously attacked Bayley from behind.

Before the bell could even ring in what was supposed to be a singles match between Viktor & Itami, both Viktor & Konnor attacked Itami, stomping him into the canvas. Every NXT official rushed to the ring to try to stop the former NXT Tag Team Champions, but The Ascension could not be halted until the duo laid out Itami with a vicious double-team maneuver. The NXT Universe was hushed as medical personnel attended to the dazed Itami. Later on in the night, Hideo’s good friend and former WWE Superstar Funaki arrived to let Itami know that he has his back.

Baron Corbin’s path of destruction continued this week, as he demolished Troy McClain. All it took was a single elbow to the face, a splash in the corner, a clobbering forearm and the devastating maneuver called the End of Days for Corbin to pick up yet another impressive victory.

With NXT Tag Team Champions The Lucha Dragons looking for new challengers, the door is wide open for any tandem in NXT to take the opportunity. Though they gave up size to their foes, Aiden English & Simon Gotch were more than ready to put their dukes up.Gotch dizzied Dillinger with an airplane spin to set up That’s a Wrap to give The Vaudevillains the win as they look toward the NXT Tag Team Titles!

Not only was the NXT Universe watching as Tyson Kidd got his final opportunity at Adrian Neville’s NXT Championship, but Titus O’Neil took a front row seat to get the best view of the title match. Kidd was aggressive from the get-go, trying to make the most of his last chance at the title.

As Kidd mounted an offensive, eventually locking on the Sharpshooter, Neville could not be put away. Things looked bleakest for Neville when he rolled to the outside, only for O’Neil to get up from his seat and yank Neville to the ground. Titus looked ready to attack more, but as soon as he leaned over the guardrail, Sami Zayn rushed out and hit him with the Helluva Kick! With O’Neil’s threat neutralized, Neville battled back and hit the Red Arrow to retain his title, ending Kidd’s championship dreams.