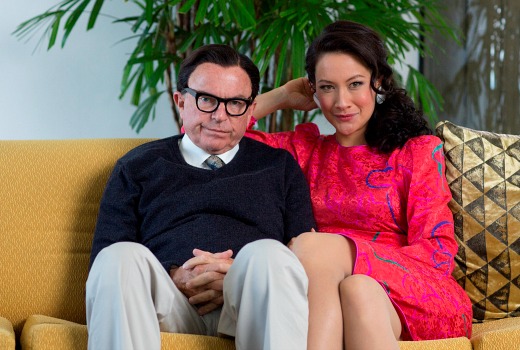 TV hours for adult drama were down in 2014/15, with most programs having a duration of 10 hours or less.

SPA CEO Matthew Deaner says 2014-15 levels at their lowest point in a decade comes at a time of  shorter series commissions as well as sharp declines in commercial television commissioning, while ABC funding cuts are yet to bite.

“The industry expects a level of fluctuation from year to year, particularly in expenditure on local and international feature film production. But the hours of drama television are a worrying sign as television remains the engine room of the production sector,” he said.

“After eight years of growth in adult drama expenditure, we have now seen two consecutive years of falls in spend with the total number of hours produced dropping from a peak of just over 500 hours in 2007-08 to closer to 400 hours in 2014-15. This the lowest figure in a decade,” he said.

“At this rate we are on track for Australian adult drama to be in the same situation as children’s drama, where commercial networks merely meet their quote obligations only rather than commissioning over and above the quota.”

He also noted that, increasingly, second-run drama programs from New Zealand were being used by networks to fill quota, making it impossible for Australian programs to compete on a cost basis.

“Shorter run series reflect the demands of the marketplace due to the popularity of six and eight episode dramas and, it can be argued, allow for a greater diversity of programming and provide opportunities for more creatives and production companies, but the flip side is that these short form dramas are incredibly expensive to establish when costs are not amortised over a long form series. This has lead to a reliance on Screen Australia funding for these productions. Sustainability is the issue here,” he said.

Meanwhile commercial free-to-air broadcasters remain the largest financiers of TV drama, even though their contribution reduced this year. Direct government investment continued to underpin a large proportion of the slate, with Screen Australia alone contributing $21m to supporting 47% of all TV drama titles.

“The latest Screen Australia drama report again highlights that our members are the major
investors in Australian drama and contribute more than any other sector with $93 million across 21
titles.”

“The really good news is that all three commercial networks have announced an exciting and
varied slate of new Australian dramas for the coming year. These include: The Secret Daughter,
Wanted, Molly, Here Come the Habibs! House of Bond, Hide and Seek, Mary: The Making of a Princess, Brock and Offspring Season 6.”

Bitesize comedy a first for Presto