Will.I.Am might be best known for his musical talents, but the US star and The Voice coach has revealed he would love to join the Corrie cast as "the new Norris".

US rapper, producer and The Voice coach Will.I.Am has revealed he would love to join the cast of Coronation Street, suggesting he could be the “new Norris Cole.”

Speaking to the Daily Star, Will.I.Am also revealed he would love an on-screen job pulling pints at the Rovers Return. 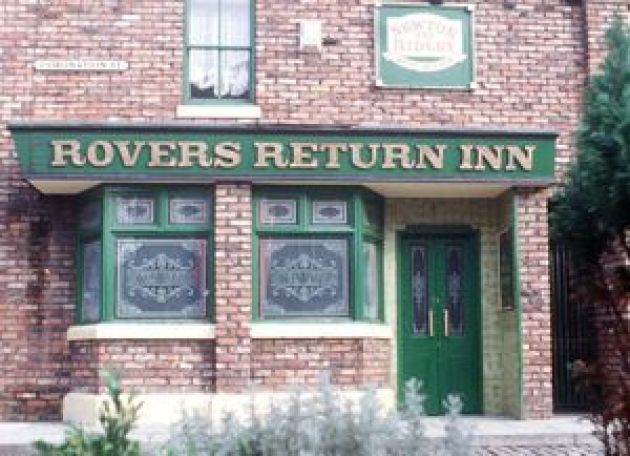 Will would love a job in the iconic Rovers Return

The global superstar, who has sold 33 million albums worldwide, said: “It would be so cool if they would write a role for me on Coronation Street.

“It’s such a great show. I could have a relationship with somebody on there…that would be real cool.

Veteran character Norris is mostly found working in The Kabin with on-screen sidekick Rita Tanner, but Will.I.Am admitted he would prefer a job working in the Rovers.

He said: “I’d rather work in the pub…in the Rovers. That would be great.”

Will first visited the Corrie set earlier this year alongside the other coaches and his team on The Voice.

Will loved it so much he asked for permission to film the music video for his new single Fiyah there, and bosses agreed for the iconic set to feature in the video.

The video shows him performing in The Rovers Return alongside a host of dancers. Team Will’s final three The Voice contestants Jason Jones, Michelle John and Tanya Lacey were also given parts in the video.

7 burning questions we have after Line ...