Who Will Win Season 3 of MasterChef Canada?? 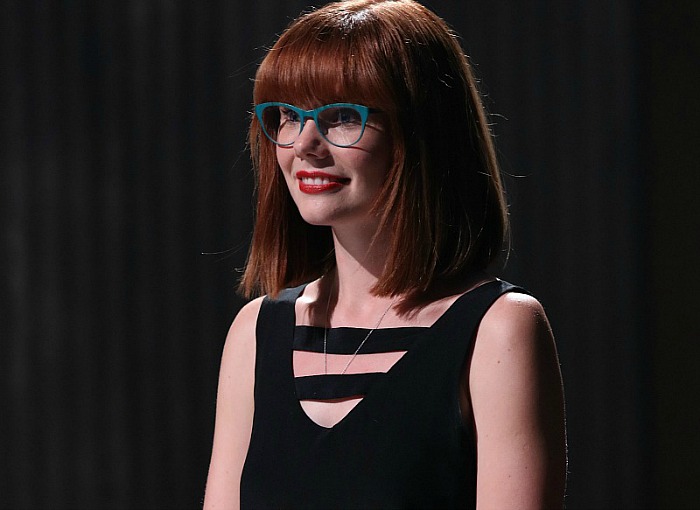 OK, yes, I am biased. I don’t have an inside track or suspect MasterChef Canada is fixed; I’m just rooting for the energetic redhead because I followed her through the audition process up until the point she earned a place in the Top 40. Bell Media offered journalists two options during the summer event: bring something for the judges to taste or trail behind someone trying out. I opted for the latter—I love to cook but would have been too stressed out having Alvin Leung, Claudio Aprile and Michael Bonacini judge me—preferring to watch another go through experience.

It didn’t take me long to be convinced Berg has what it takes to follow in David Jorge and Eric Chong’s footsteps. She oozes confidence and a girl-next-door quality that will connect with viewers, she has an inspirational back story that will tug the heartstrings and she can make damn fine food. The fact she’s a vegetarian won’t derail her plot to become Season 3 champion.

“I have no issue with meat,” she said in July. “I love cooking it so much. It smells good, it caramelizes, and when I was a kid I ate only bacon. I’d go to the breakfast buffet and eat four plates of bacon.”

Berg advanced to the Top 40 in the strength of her deconstructed lemon meringue pie, a stunning plate that impressed Aprile when he swung by to chat with her. The pie is a twist on a recipe passed down through Berg’s family

“My nana was Miss Canada during the Second World War, so I called it Miss Canada’s Lemon Meringue Pie,” Berg said. “My grandfather ran one of the oldest public houses in Canada in St. Catharines and on Friday nights she would make homemade mac and cheese and lemon meringue pie for him. I wanted to pay homage to her with this pie.”