When Love My Way was bold and brave 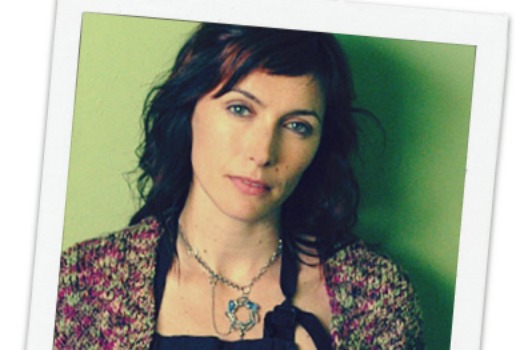 Such was its success, it was a turning point for Foxtel in the local drama stakes, winning AFI andLogie Awards.

“It was a fantastic opportunity,” Edwards recalls.

“They had done a couple of other dramas. But fundamentally what had happened up until then was that the compulsory spend Subscription TV needed to make had been of spent by buying second-runs of network dramas.

“Our argument had been that maybe their platform was big enough they could make one with their own voice and try to use the HBO model. We just happened to be ready and the development was quite mature.”

Edwards says Foxtel strategically screened the series over summer to create an opportunity from Free to Air networks. In 2005 it was also before multichannels were prevalent.

“We had the opportunity to do what was done by a number of cable channels in the US: to go out when the networks were in hiatus,” he explains.

“Brian Walsh really saw that great opportunity. We would have clear air and get all the magazine covers, when the others weren’t around.

“So we were able to make a splash.

“That was the strategy: to be bold and brave. We were encouraged very much by Foxtel to stick our necks out, and we did. Very happily it had the kind of impact it had.

“It was a great thrill to make that kind of show.” 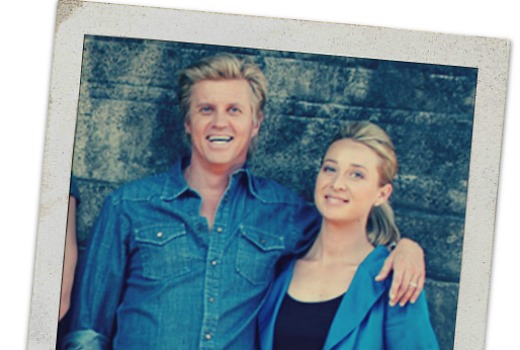 Love My Way tackled themes without compromise, including drug use, language, sexual content and death. Was having Subscription TV as a platform more liberating than the constraints of Free to Air?

“Probably but the truth is we’ll never know. We’d gone to places that were forbidden in The Secret Life of Us, which was its predecessor,” says Edwards.

“Looking back, probably, but the fact is we’ll never know.

“We got the freedom at Foxtel and it was right through the whole place, with Brian, Kim Williams, Patrick Delaney was the Head of Marketing, Kim Vecera. Everybody was encouraging us to shake the tree.”

While it won over both audiences and critics, Edwards recalls one occasion where he was abused for a storyline with maximum impact.

“I got a call from a journalist one morning who had just watched an episode and swore at me filthily. Being called a c*** on a Sunday morning was a bit surprising!

“So you knew you’d had an impact.

“We knew when we’d made it that we’d made a good show. But you can’t ever tell what the cultural impact is going to be.”