What kind of home entertainment systems do Australian TV Programmers have? 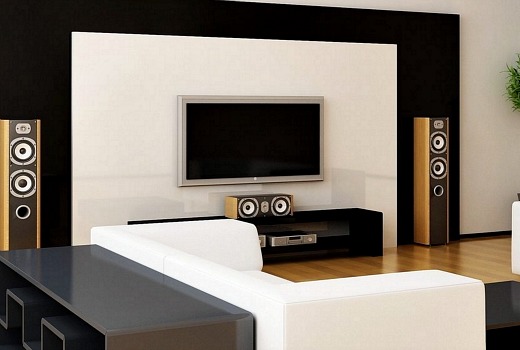 They have big screen TVs, use the Foxtel IQ as their main PVR, have suped up sound systems and one even subscribes to a Virtual Private Network (VPN).

Welcome to the home entertainment systems of our TV Programmers.

At work they are up to their eyeballs in the latest technology, but TV Tonight recently asked six executives to describe their home entertainment systems.

More than a few were a bit bamboozled by the dimensions and specs of their home technology, but they all had plenty of it to keep up with the content in their important job.

“I forget that I need to record shows so I go into my Foxtel Guide on my iPad and record it on there. I use the Record Remote (on my smartphone), it’s a great feature. I’ve done that so many times. It does give me the shits when the series link doesn’t work. You end up relying on it and then it doesn’t work and you miss something.”

TV 3 x Samsungs 52 inch smart TVs
PVR 2 x Foxtel IQ2s
SOUND Soundbar and surround sound.
GAMES Xbox 360. We have watched Netflix and iview through that in the past.
IPAD Yes with Spotify, Netflix and Foxtel Go.
APPLE TV Yes.
STREAMING Netflix. I had Stan and Presto but not now.
VPN No.
DVD 3 x DVD players.
VHS I have one of those all- in-one TV / VHS players in the garage. Remember those from 10 years ago?
SLINGBOX No.

“There’s an awful lot of black boxes sitting around my TV that I don’t like.”

TV Only 2 x TVs. It’s Sony and it’s big. My partner works in TV too so we’re kind of obsessed.
PVR I use the IQ3 as the PVR. I love the IQ.
SOUND It’s a swanky sound system but you’re (asking questions) in an area of boys’ gadgets. We recently invested in an expensive sound bar.
GAMES Xbox.
IPAD Yes.
APPLE TV Yes.
STREAMING Everything.
VPN No.
DVD I actually don’t have a DVD player currently plugged in because we use the Xbox to play DVDs.
VHS No.
SLINGBOX No. I do love to watch Australian TV but when I’m overseas I like to watch overseas TV so that I get a sense of what’s going on. I love going to America and watching US content off air. You get a sense of their promos and scheduling. I don’t know if I have time for any other technology.

“When I’m at home I do a lot of screening where I go to to distributor sites and screening room websites on the iPad. I still get sent a lot of DVDs, but I can be a bit of a luddite on the technical side of things.”

TV 1 x TV -because I’ve moved into a new house, recently. It’s big, but I don’t know.
PVR IQ3 is my PVR.
SOUND Surround sound is all there because the previous owners had it, but I haven’t connected it.
GAMES No.
IPAD Yes.
APPLE TV No.
STREAMING Presto.
VPN No.
DVD Yes.
VHS I think I have one in the garage.
SLINGBOX No 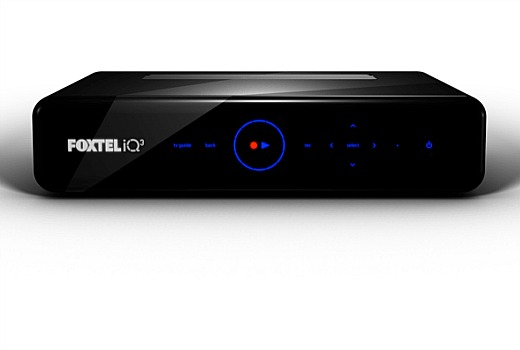 “As part of my job I have to watch every new launch of every show. But my son wants to watch his own stuff, my wife wants to watch her stuff, so I go from room to room watching TV. I watch TV every single night, I don’t believe you can do this job and not. If I miss a show I will record it and watch it later. I also use the catch-up services.

“I have 3 TVs in my office, one on Seven, TEN and Nine so I can check any new promos. It’s important to see the times on the promos and how they are promoting them.”

TV 4 x big TVs.
PVR I have 2 x IQ2s and one of the standard boxes. It’s so easy to operate. You just stick a series link on and it will grab it. You can record 2 shows simultaneously, and in another room I can record different shows. I walk around from TV to TV. It’s pretty sad really.
SOUND Yamaha soundbar which always confuses the hell out of my wife. Every time she uses it I have to readjust it.
GAMES My son uses the Playstation.
IPAD Yes.
APPLE TV Yes.
STREAMING Stan, Netflix.
VPN Yes. I don’t know if I should be talking about this.
DVD I have one but it hasn’t been used for a while. Now I take home USBs which stick right into my TV.
VHS No. But I have 1000 VHS tapes in my office which I need to throw out.
SLINGBOX No. 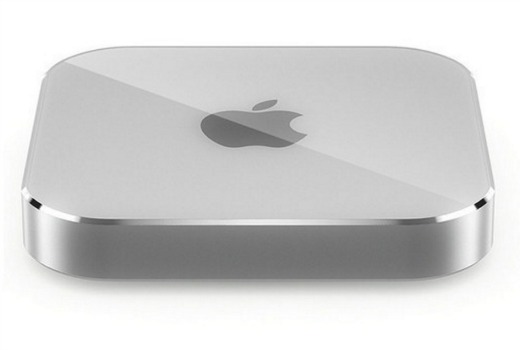 “I wake up to Kyle & Jackie O and then depending on where I am in the house it’s either on them or Alan Jones on 2GB or sometimes Smooth FM.”

TV 3 x TVs.
PVR 1 x IQ3 and 2 x IQ2.
SOUND Bang & Olufsen surround sound.
GAMES Xbox and Playstation.
IPAD Yes iPad Pro.
APPLE TV Yes.
STREAMING Presto, Netflix and Stan. I want to see what the competition is doing.
VPN No.
DVD I watch DVDs through my Apple computer.
VHS In the storeroom next to the garage.
SLINGBOX No.