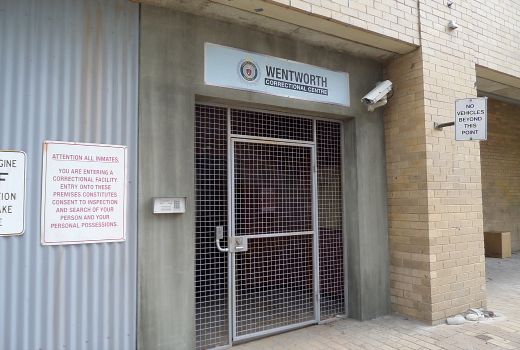 EXCLUSIVE: Season 3 ended with a fire at Wentworth Detention Centre, and Season 4 will open with change.

Production on Foxtel’s hit drama series is currently underway at a new location in western Melbourne.

Despite losing their original home in Clayton, in Melbourne’s south-east, Wentworth is not returning with a second fictional prison. The new season will open with the inmates in familiar territory: a refurbished new wing of their walled home.

Relocating the show has been a mighty challenge, but production designer Kate Saunders and her team have re-created the cold, green prison with remarkable accuracy.

Sets and cells, right down to jail doors, have been stored and reconstructed at the new location, a former government building. There is a larger kitchen, a new reception and laundry and a bigger outdoor yard. The governor’s office is almost a dead ringer for the previous office. A new shower block is much larger, along with the exterior “sally port” area for prison arrivals. There’s even a lift that may be written into storylines.

On screen it should easily pass as the same green prison, acceptably explained following the previous fire. The ‘set-up’ costs are a major investment for FremantleMedia, meaning much is riding on a possible fifth season renewal -with rave reviews, STV ratings, Logie, ASTRA, AWGIE and ADG awards things are looking promising.

The new base -which producers are keeping under wraps- also houses the show’s production team, from writers to costume.

“Now we’re shooting a scene and they can come and ask me about a line, and I can say yes or no,” producer Pino Amenta says.

“It’s pretty unique, because we’re all ‘in jail.’ We’re all in the same building. If we were in another building (elsewhere) it wouldn’t happen.”

The new space offers more directorial options both for the use of camera and ensemble scenes.

“The canteen is good, and there are a lot of things that are better,” he explains.

“The long corridors we had were great, but we haven’t got those anymore, but it’s more interesting. We have shorter ones with ‘curves’, so you can’t walk straight forever which was very convenient sometimes. You could walk and talk and nearly finish a scene.”

“Kevin (Carlin) who directed the very first episode has to re-establish everything. So it’s exciting for everyone.”

But with the series not due until next year, storylines are remaining under wraps for now.

Amenta promises only to keep raising the bars…

“We shoot until just before Christmas and then write away if they pick it up for more,” he says.

“We just have to not fall backwards. It’s just a matter of keeping everyone buoyant.” 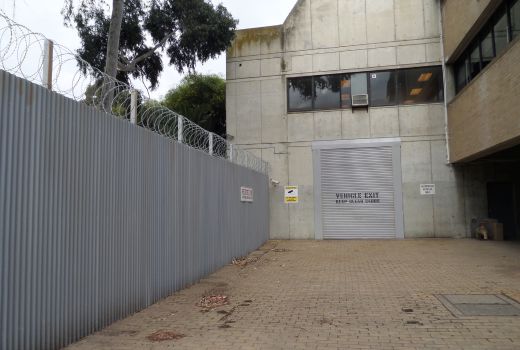 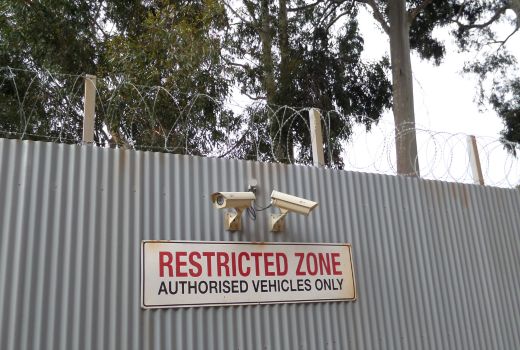 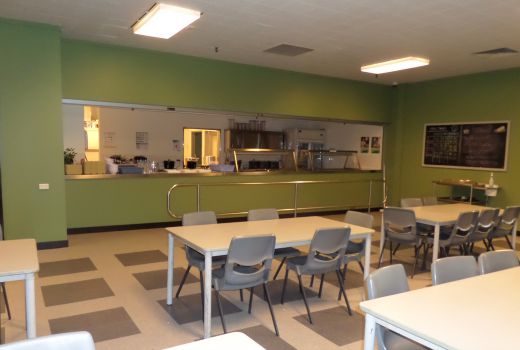 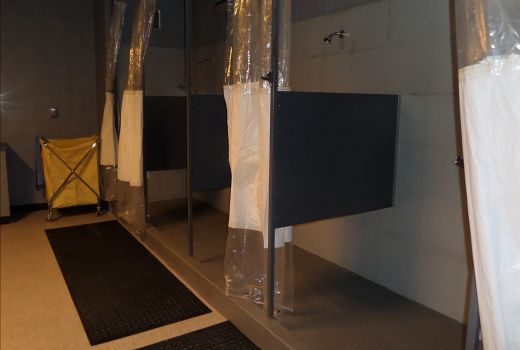