Ruth Langsford may have a fallback option if she ever decides to move away from television presenting.

The This Morning and Loose Women host has shown off some musical skills thanks to a little gift Digital Spy presented her with backstage at the National Television Awards.

See for yourself in the video below:

The video begins with Eamonn Holmes and Ruth opening presents from Digital Spy, with the former receiving a yo-yo and his wife a harmonica.

When asked if she can play, Ruth replies: "Well, I probably can't but I'll give it a bash!" before adding that she'll attempt to play the This Morning theme tune.

As her husband plays with his yo-yo, she gives the track a good go... We can definitely make out a few notes, but Ruth is probably right that she "needs to practise". 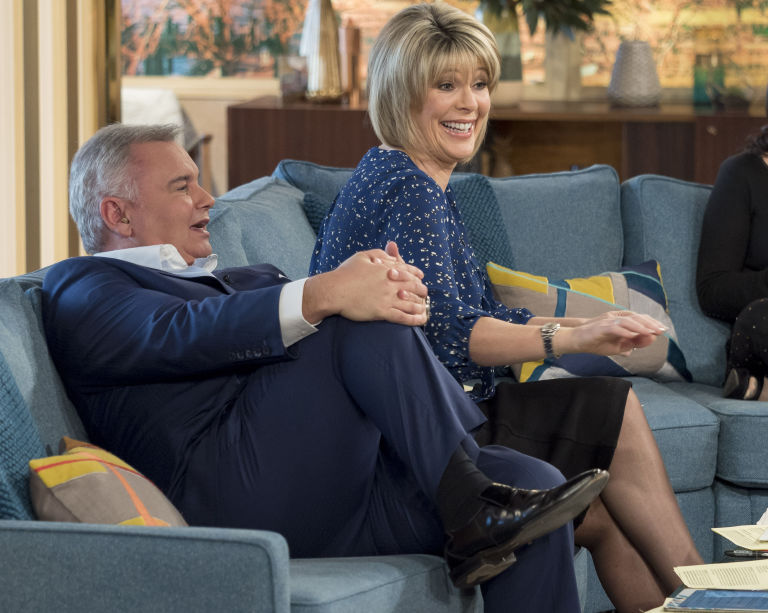 It was good news for Ruth and Eamonn last night at the NTAs as This Morning won the award for Live Magazine Show.

And they luckily had the day off today, leaving Phillip Schofield and Holly Willoughby to drag themselves onto the sofa after a night celebrating. 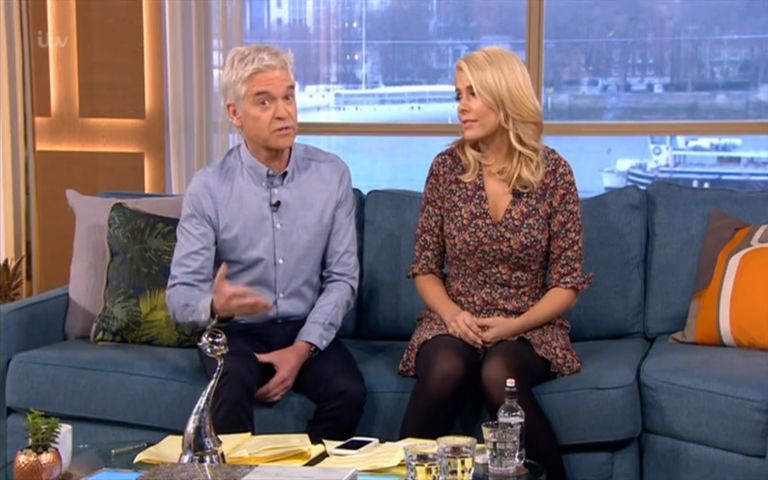 Phillip added, in a rather deep and coarse voice: "We have made it in, obviously, today. We made it in - not in brilliant condition, but at least we're not wearing the same clothes!"

Rylan Neal-Clark looked a bit worse for wear as well, but had wisely chosen to hide behind a pair of sunglasses: 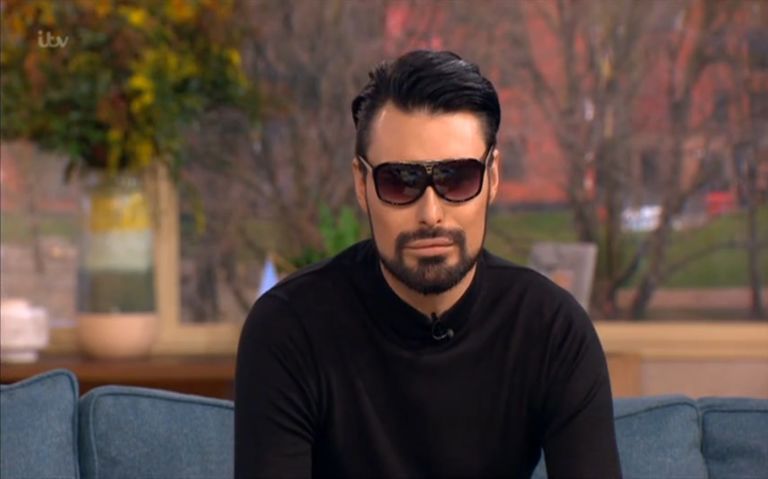 This Morning fans may be disappointed to learn that Phillip and Holly did NOT fulfil their promise to get tattoos. Boo.

Collecting their NTAs trophy last night, Phillip announced to the millions of people watching at home: "We shamed ourselves last year, so we're not going to do that again this year. We're going to be getting tattoos!"

This Morning airs weekdays on ITV.

Sky is launching without a satellite dish ...