Home›U.K. Shows›Walter, Jesse and Saul are back in parody show One Man Breaking Bad tour!

Walter, Jesse and Saul are back in parody show One Man Breaking Bad tour!

If you're missing the likes of Walter White, Jesse, Saul, Skyler, Hank, Walt Junior, Mike and Gus Fring, this new Breaking Bad show is for you.

The One Man Breaking Bad tour is a parody of the classic TV series from American comedian Miles Allen. 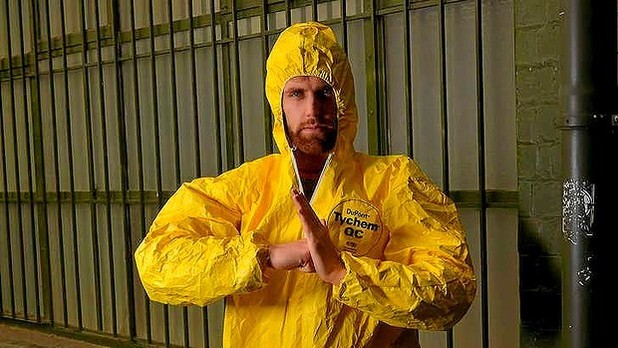 Miles has somehow condensed all five seasons of Breaking Bad into one evening and he plays all the iconic characters himself.

He said in a press release: "This show is a love letter for all the fans who lived through the blood, meth, and tears of the greatest television show ever made."

The 26-date UK tour kicks off on October 27 in Salford and closes on November 28 in Belfast.

Allen isn't the only one to bring the Emmy Award-winning show onto the stage. Dancing with the Stars recently performed an epic Breaking Bad-themed dance.