News
by The ArchDuke

The Walking Dead actor Khary Payton, who plays King Ezekiel, teases that filming has begun for season 8. Season 7 of the series produced some major losses including Glenn (Steven Yeun) and Abraham (Michael Cudlitz) to Lucile in the premiere, and Sasha (Sonequa Martin-Green) in the finale. Despite the double cross from the Scavengers, Rick (Andrew Lincoln) and Alexandria were saved thanks to Carol (Melissa McBride) with the Kingdom and Maggie (Lauren Cohan) with the Hilltop coming to their aid. Negan and his allies escaped, but this conflict is nowhere near finished.

With its gruesome mid-season premiere, the show added yet another item to the growing list of grievances (excessive violence) that have been acquired over the past two seasons. Though the mega-hit may be stumbling, it appears the writers and producers are not completely tone deaf to what fans of the show want. Showrunner Scott M. Gimple has promised that the days of plot dragging are long gone, telling fans that The Walking Dead season 8 will be kinetic and fast paced. Gimple also teased a potential time jump that could alleviate some of the stagnant story line that has plagued the series.

Though fans couldn’t hear Maggie’s rousing speech in the final scene because the emotional voice-over, the season did end with the three faction leaders standing united – Alexandria, the Kingdom, and the Hilltop. There’s going to be more of this alliance to come in season 8 as Khary Payton posts a photo of himself back in costume for the role of King Ezekiel. Like his co-star Chandler Riggs did after reading the script for the season 8 premiere, Payton took to Twitter teasing the start of filming with a dedication to “the fallen.” 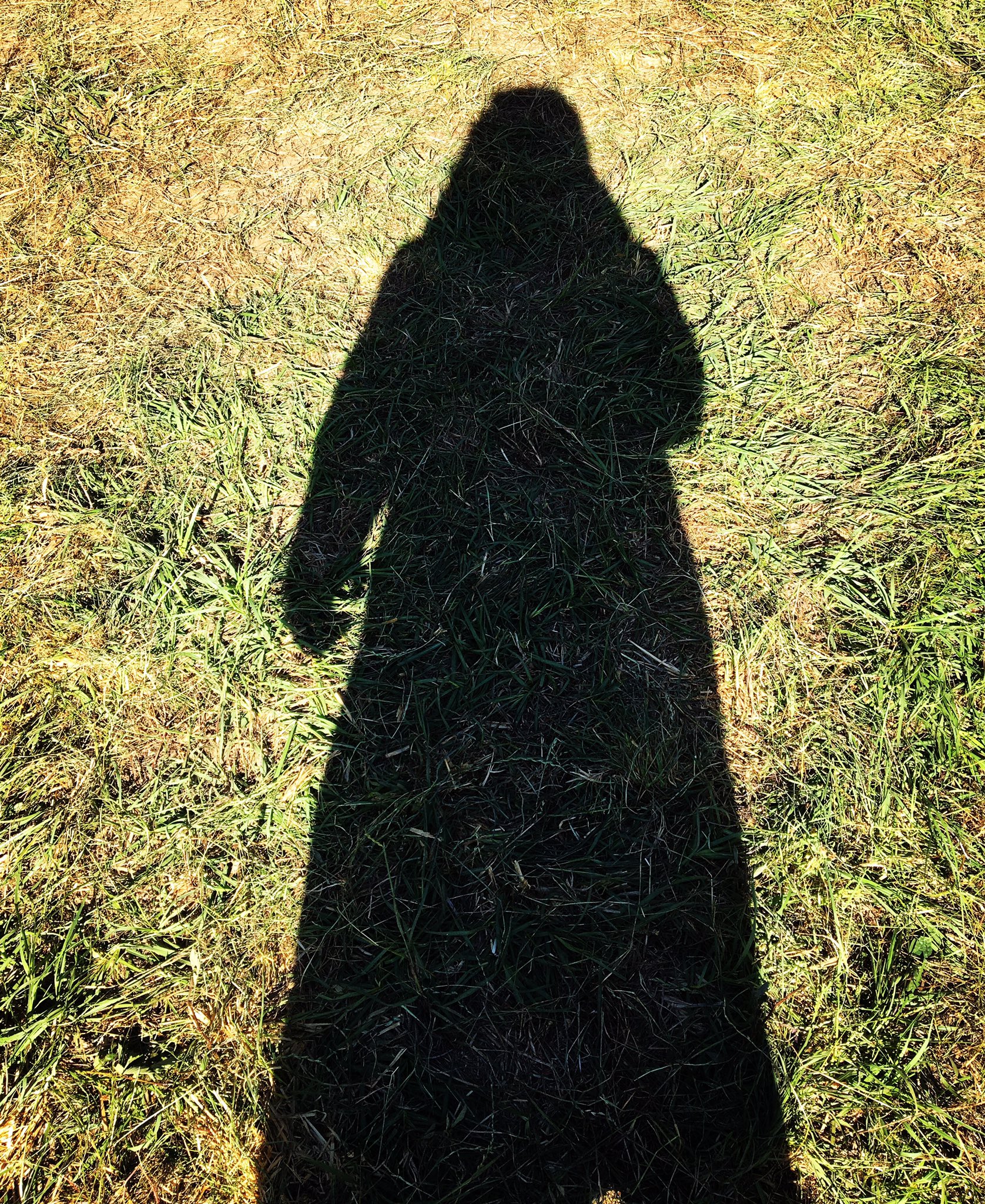 & we start once more for the fallen...

The uprising against Negan and his Saviors (and now the Scavengers too) has finally come to fruition and the series good guys are going to need to stick together in order to win this. It was recently announced that two new characters would be joining the ranks as recurring good guys. While more help to defeat Negan is a good thing, it would be nice to have a better understanding of the characters we’ve already met.

Could we see more depth to Ezekiel and the Kingdom now that they’re all in against the Saviors? Fans haven’t seen much of the King, but with Payton potentially already filming for the upcoming season, perhaps he’ll be better utilized and more fleshed out.

The Walking Dead returns for season 8 in the Fall of 2017.

Marvel’s Runaways Will Premiere on Hulu This ...