Home›U.K. Shows›Voice UK singer gets a second chance at Blind Auditions after will.i.am couldn't hear her

Voice UK singer gets a second chance at Blind Auditions after will.i.am couldn't hear her

So you may have heard about the brutal new twist coming to The Voice UK - where the chairs don't turn at all if the coaches don't hit that button, even after the audition is over.

But this twist appears to have actually saved one contestant's hopes.

According to The Mirror, a 19-year-old contestant named Keziah thought her chances were over after nobody turned during her Blind Audition. She had sung the Hozier tune 'Work Song'.

ITV
Keziah was on her way home, but it emerged that there were technical issues that meant the coaches couldn't hear her properly.

will.i.am and Tom Jones both expressed their concerns, and the audience responded in kind, chanting and begging the producers to bring her back.

And because none of the chairs had turned, none of the coaches had seen Keziah or had any clue what she looks like - the producers were convinced to invite her to perform her Blind Audition a second time.

ITV declined to comment when approached by Digital Spy. 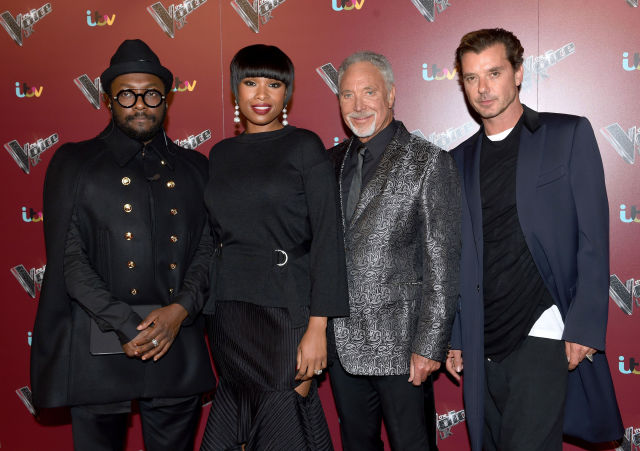 Of course, the new chair twist isn't good news for all of the other aspiring singers.

"It's going to be even ruder," will.i.am complained in a recent chat with us. "It sucks!" 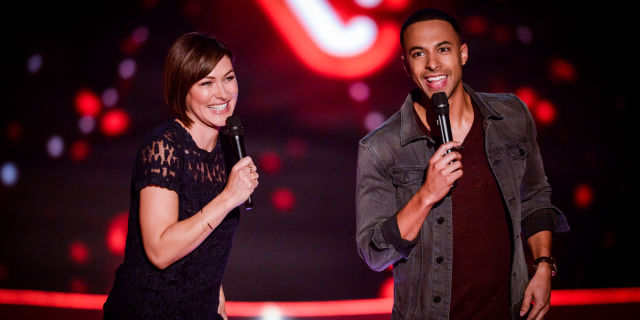 RELATED ARTICLE
The Voice UK 2017 on ITV: Everything you need to know

"It's a crusher, so I feel bad for them," Gavin Rossdale added of those unlucky auditionees. "It's cold - [but] some people will feel bad, and some laugh their heads off. TV shows are all about moments of drama, and being cold and mean and really good viewing, but it's really rubbish if it's you!"

The Voice kicks off on ITV in January.

Yes, Charlie Brooker IS struggling to get ...

Hooray! Coach Trip is coming back to ...