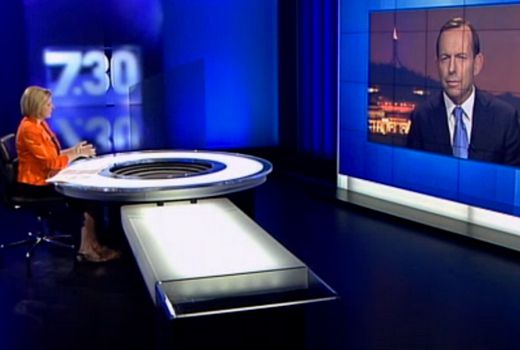 TV viewers want ABC and SBS to remain independent of government influence and many are not interested in merging them.

They consider networks not sticking to their programming schedules as a much bigger priority.

They also want to see funding maintained for both public broadcasters.

Support for ABC and SBS is polling high in current voting for the TV Tonight Audience Inventory. It follows the broadcasters subjected to funding cuts and Q & A being banned by the Abbott government. ABC Board has since agreed to move the programme to its News & Current Affairs portfolio.

There are 830 completed surveys from readers thus far, responding to a range of questions on how we watch Television.

On the pressing issues concerning Free to Air viewers, ABC & SBS remaining free of government influence is running high. This year it is neck and neck with complaints over poor starting / finishing times by networks.

Meanwhile there are plenty of other questions on Pay TV, Streaming, Catch-up TV and more.

Voting in the 7th annual survey closes this Saturday, if you are yet to cast your vote.

21 Canadian TV Shows That Are Overdue ...