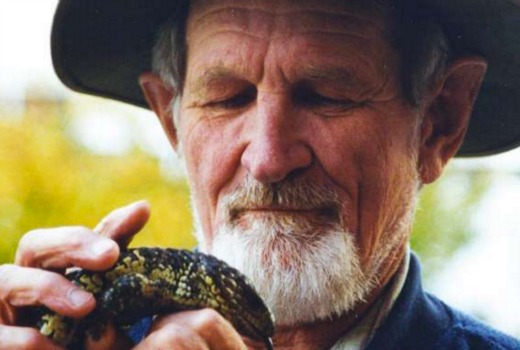 He died following a battle with cancer.

Butler presented In the Wild from 1976 – 81, one of the most influential wildlife shows on television and years before Steve Irwin.

“The cancer got him eventually but he told me last week when he was ready to go he was just going to go and that’s basically just what he did yesterday. So he went peacefully and quickly but had quite a struggle before that,” his son Trevor said.

“He had been ill for nearly two years but amazingly up until three months ago he was still messing around on the farm and driving a tractor and chopping wood.”

West Australian Premier Colin Barnett said, “Harry was an environmental pioneer whose dedication to conservation and nature was tireless.”

Butler was the 1979 Australian of the Year, an Officer of the Order of Australia 2012 and The National Trust of Australia included him on its list of Living Treasures.