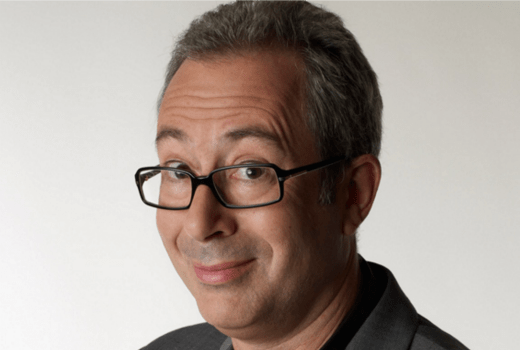 The BBC Two comedy about the life of William Shakespeare is part of a wider celebration on the Bard, 400 years after his death.

Shakespeare will be played by David Mitchell with other cast to include Harry Enfield, Paula Wilco , Liza Tarbuck, Helen Monks, Gemma Whelan and Mark Heap.

Ben Elton said, “I have tried very hard to think myself into Shakespeare’s creative world, writing only with a small chicken feather and not changing my underpants for a year.”

David Mitchell said, “I’m delighted to be playing England’s greatest bard at this difficult time for bards everywhere. You just try getting work as a bard these days. It’s virtually impossible.”

It will air next year.

It’s 1592 and Will Shakespeare is just at the beginning of his extraordinary career. The series will focus on both Will’s family and professional life and include the surprising stories of where many of his ideas came from. Also featured are his wife Anne and his extended family, his servant Bottom, his friends Kate and Marlowe, his theatrical troupe, and his rival Robert Greene.

In the series, Will finds inspiration for Romeo from an unlikely source; mislays a nearly treasonous masterpiece; gets tricked into a very embarrassing pair of tights; has a spot of bother with the wife over some sonnets; meets three witches who predict great things for him; and borrows some money on some rather unusual conditions.