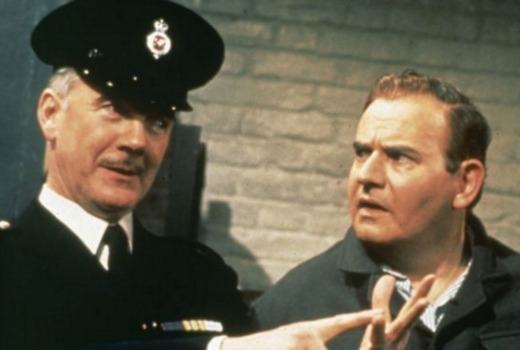 If it worked for Prisoner, it could work for Porridge.

The BBC is developing a remake of 1970s prison comedy Porridge, which starred Ronnie Barker as Norman Fletcher.

Writers Dick Clement and Ian La Frenais have said that the BBC has commissioned them to write a single episode, that centres around Fletcher’s grandson, who will be serving time for computer hacking.

“We were asked by the BBC to do a revival and decided to set it right up to date. It will be set in a modern prison while Slade was of course Victorian,” explained La Frenais.