The Walking Dead season 7: spoilers, cast, air date and everything you need to know

Ending on possibly the most talked-about TV cliffhanger since "Who Shot JR?", the last season of The Walking Dead left us hungry for more. Like, ravenous-zombie hungry.

With a military-style operation in place to prevent the identity of Negan's victim being leaked, spoilers are thin on the ground. But here's everything we do know so far: 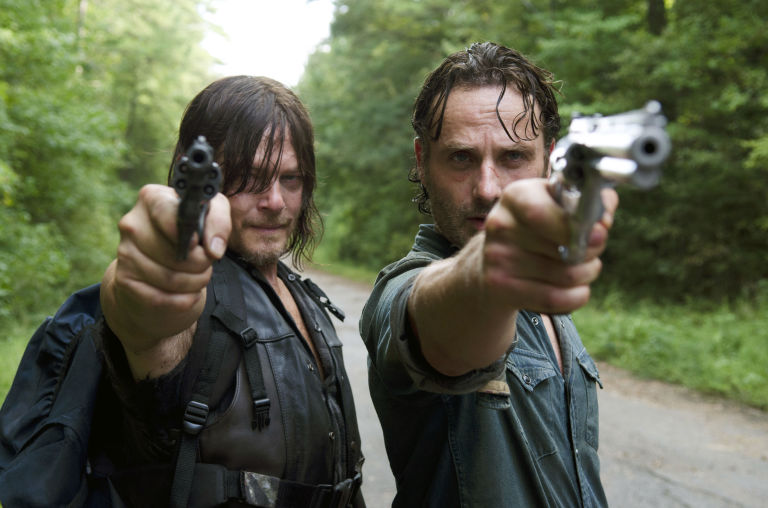 Just like previous years, there'll be a mid-season break after eight episodes, with eight more hitting the airwaves in February 2017 (on a date yet to be confirmed).

The Walking Dead season 7 trailer: Are there any teasers?

Carson Daly Set to Fill In for ...