A BBC comedy depicting brides of terrorists in a spoof reality show-style sketch has been criticised for being "insensitive".

Revolting's Real Housewives of Isis skit, based on the popular US television model recently exported to Britain, features actors dressed as brides of Isil fighters taking selfies and showing off suicide belts. The trailer can be seen here.

One critic wrote on Facebook: "All the fun of an off-base Amy Schumer skit with the same lack of awareness of anything other than itself. It's a bit like Carry On films. 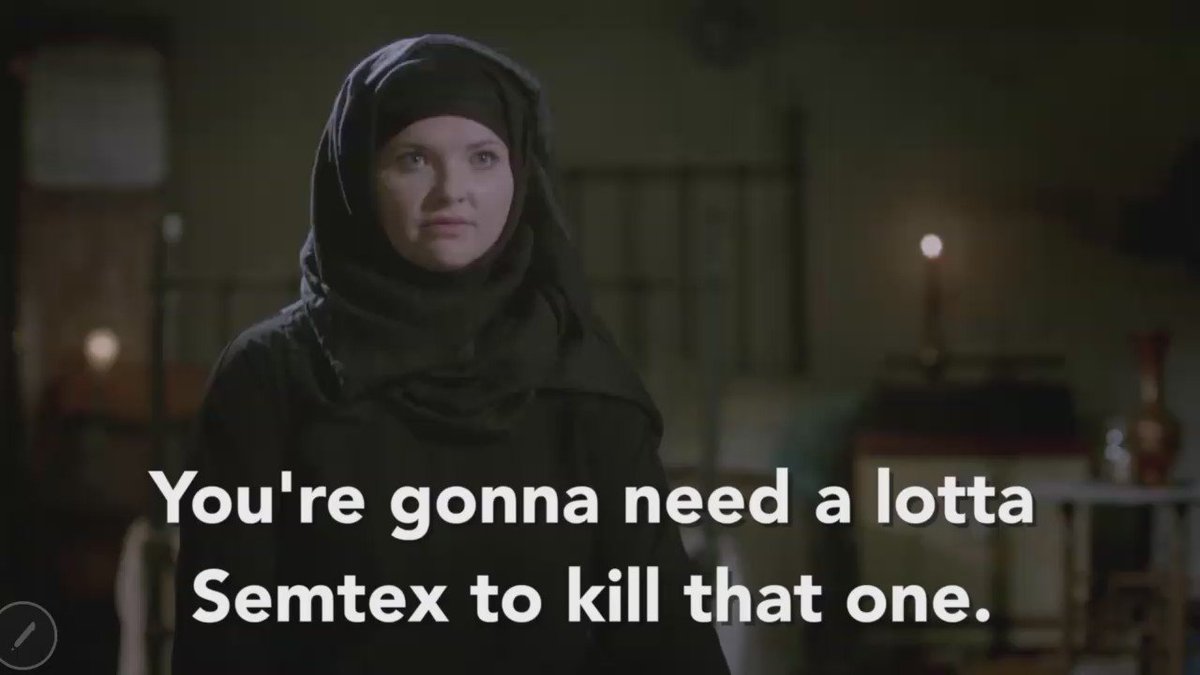 Real Housewives of ISIS? Wow the BBC got some explaining to do..

"The humor is only funny if you look down on someone else and enjoy seeing them unhappy because they are not white and Christian. "

Some have said they are disappointed with the BBC for producing the show.

Facebook user Ursula Lindo wrote: "I'm mortified that the BBC had produced such a programme. This is simply bad taste. The fact it is a comedy makes it even more worrying that humour should be associated with the actions of ISIS.

"Is this really what TV licenses are funding!?"

'The Real Housewives of ISIS' is so distasteful. Lowest of the low from BBC2

As if people's TV license in this country is going towards funding the production of a programme called "the real housewives of ISIS". Wow

The real housewives of Isis "comedy" that the BBC is going to air just isn't right. You can't make a joke out of it... Cause it's not funny

Vanessa Beely agreed, writing: "You are utterly abhorrent BBC. You are going to joke about mass rape too or the use of children as suicide bombers or make light of your role in promoting extremism to deceived and abused women.

"Sick, you are truly sick in the head and morally bankrupt".

Waseem Khan said the satire appears to be aimed at the victims of Isil. He wrote: "This isn't funny. I don't mind satire (I enjoy decent satire like 'Four Lions'), but this is a poor effort.

"Not only does it mock the very real oppression suffered by women caught under the yoke of ISIS, it's also very badly written. I mean, its so bad that it makes Citizen Khan look half decent."

However, some seem to see the funny side.

Timmy Poncho commented on BBC Two's link: " This is fantastic.......people bang on about politically incorrect humour ....this is brave & funny & about time we poked fun at these morons! Even Muslims will love this!"

Karl Watson wrote: "So what if it makes fun of ISIS, that's the enemy. The UK has turned to a place where a bunch of left wing cry babies do nothing but attack everyone who have a different opinions to theirs."

'The Real Housewives Of Isis' was written by Jolyon Rubinstein and Heydon Prowse as part of the new series of Revolting.

The series is produced by Hat Trick Productions, best known for Have I Got News For You and Outnumbered.

Revolting is on BBC Two on Tuesdays at 10pm.

7 Sherlock questions and theories after watching ...