U.K. Shows
by Bianca Williams
Camilla Parker Bowles's niece Emma will be hitting the slopes on The Jump next year. God save the niece!

In a turn of events nobody saw coming, Channel 4's gruelling extreme winter sports competition has snagged an actual member of the (extended) royal family for its fourth series.

Not just any member of the (extended) royal family though! Emma Parker Bowles is a model and automotive writer whose work you've probably read in Top Gear Magazine.

"I am really excited about taking part in The Jump," she told The Sun. "I have the ability of a mountain goat and am an adrenaline junkie so it's right up my alley." 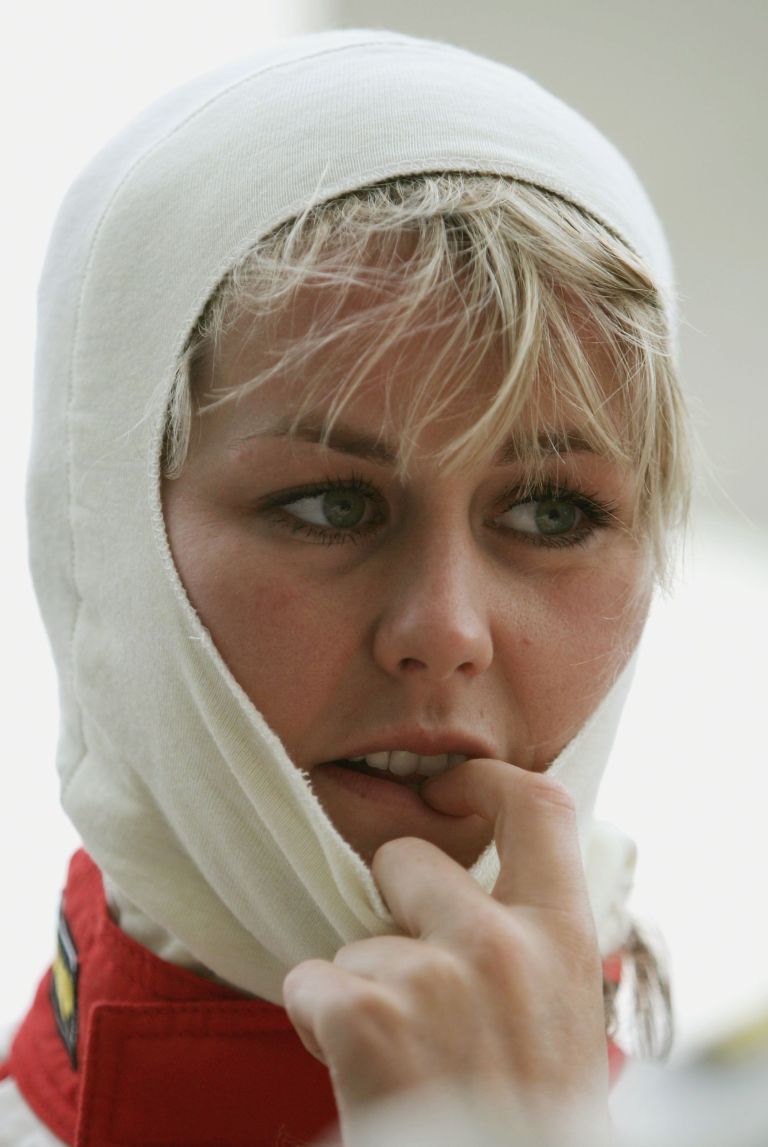 Emma is the daughter of Richard Eustace Parker Bowles, whose brother Andrew Parker Bowles was married to the now-Duchess of Cornwall from 1973 to 1995.

While Emma's probably never spent Christmases at Buckingham Palace thanks to Camilla's divorce, she is legitimately (if tangentially) connected to the House of Windsor.

We're looking forward to Emilia Clarke playing Emma in The Crown someday. Interestingly, Emma isn't the only contestant with a royal connection lined up by The Jump.

One of the first contestants announced for the 2017 series was Made in Chelsea's Spencer Matthews, whose brother James is actually engaged to Pippa Middleton (sister to the Duchess of Cambridge).

Back in 2015, rugby star Mike Tindall - who is married to The Queen's granddaughter Zara Phillips - came second on The Jump too.

In hitching on her skis for The Jump this winter, Emma will also face tough competition from controversial Olympian Louis Smith, rugby legend Gareth Thomas, Big Brother winner Josie Gibson and TOWIE star Lydia Bright - only to name a handful.

When Digital Spy caught up with presenter Davina McCall in November, she got us totally hyped for the most extreme reality competition on TV. 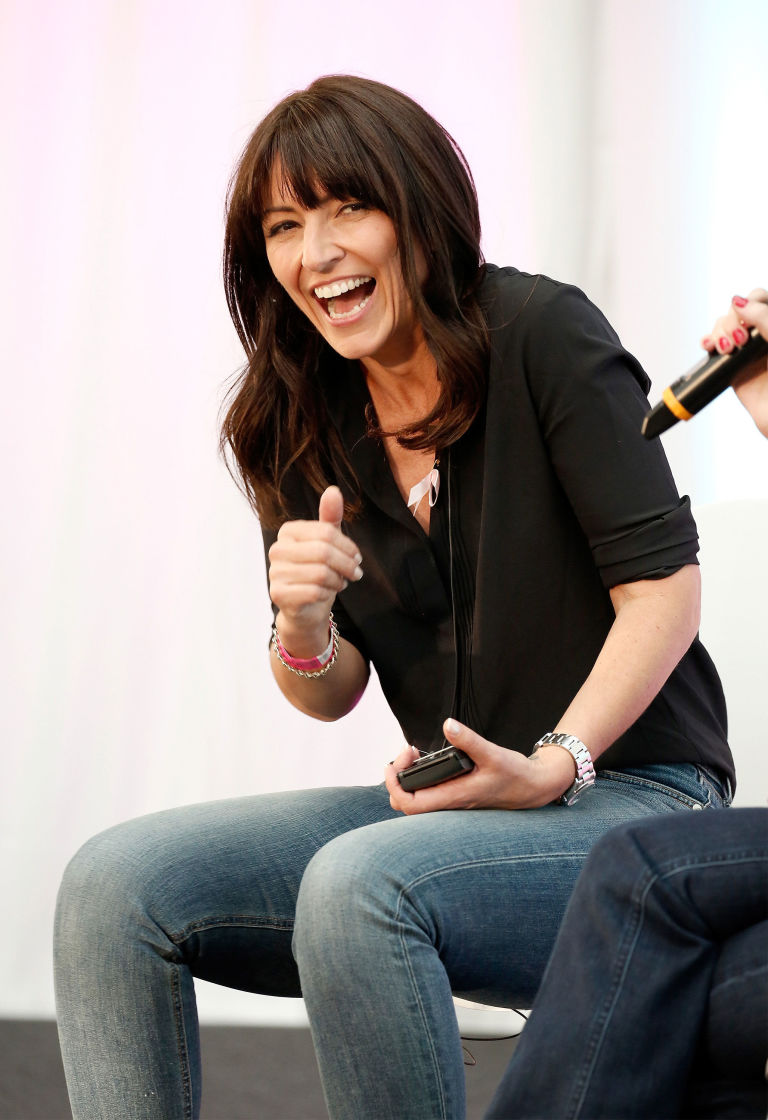 "My favourite people to get on there are sportspeople because they are so supple and good and great at learning things and competitive and strong," she said.

The Jump is gearing up for its Channel 4 comeback early next year.

Oh no. Martin Freeman's hinting at the ...