Home›U.K. Shows›The Great British Bake Off 2017 on Channel 4 - Everything you need to Know!!

In a year full of twists that even M Night Shyamalan would call too out-there, 2016's biggest shock was perhaps The Great British Bake Off being snapped up by Channel 4.

With the nation's favourite TV contest about baked goods having an uncertain future, it's tricky to keep up with what the hell is going on in the grand tent. So here is your handy guide for everything you need to know about the sorry, Channel 4 (still sounds weird) series.

Great British Bake Off start date – when will it return?

When it was first announced that Channel 4 were taking Bake Off over, it was reported that due to the BBC's original contract, it would not be able to be shown at all in 2017.

However, this seems to have been ironed out, as speaking at the Realscreen summit 2017, Channel 4's Chief Creative Officer Jay Hunt confirmed that we will see Bake Off on its new home at some point this year.

A Channel 4 spokesperson told Digital Spy: "We are planning to broadcast the next series of The Great British Bake Off in 2017."

Series 7 launched in late August on BBC One, so we're expecting a similar late summer/early autumn start in 2017.

Great British Bake Off judges – who will appear?

Paul Hollywood will be the only remaining star of the BBC show when it moves to Channel 4.

"Since I was a kid, baking has been part of my life," Paul said. "The seven series inside the tent have created some great memories. Best of all, I have felt so pleased to experience other people getting the baking bug, just as I did when my dad helped me make my first loaf.

"The Great British Bake Off has brought baking to the nation and we've seen people from all walks of life and backgrounds, experience the highs and lows of competition, and more importantly helping each other."

Paul added: "It's been a huge part of my life in the past few years and I just couldn't turn my back on all that – the bakers themselves, the bakes, the team that makes it, and of course the tent, the bunting, and who could forget... the squirrels.

"So I am delighted that I will be continuing as a judge when Bake Off moves to Channel 4. I want to thank the BBC and Mel and Sue for making my time in the tent great fun and really rewarding."

Mary Berry decided to stick with the BBC after the move, but wished Paul well, telling Digital Spy at the NTAs: "Of course [I will watch the show]. I'll see what they're up to. I want to see Paul because we're still great friends."

As for Paul's next fellow judge, the Great British Menu star and successful restaurateur Prue Leith has confirmed that she has auditioned for the show, and is hoping to join up with Paul. 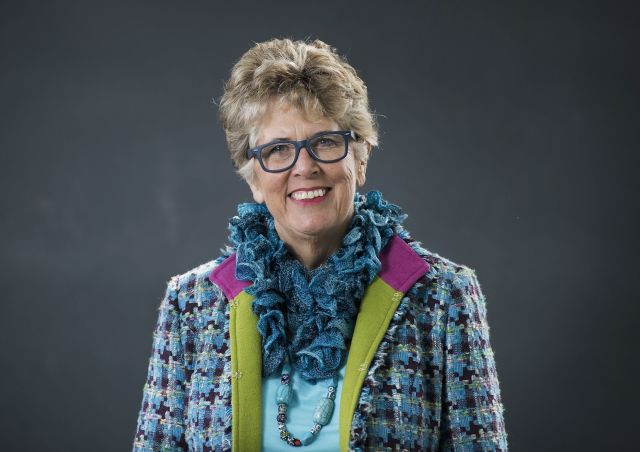 "I can wish. I can dream," she told attendees at a charity event on February 14. "I've had two auditions with them and lots of meetings.

"So I mean I think I'm close but I know there are two people in the running. One other person. Of course I'd love to do it. Who wouldn't want to do it?"

Prue added: "I've known Mary for years and she loved it."

Meanwhile, it was also reported that Paul Hollywood may be joined by Michelin-star chef Michel Roux Jr, as the Daily Mail reports the pair were spotted arriving at a reported test shooting in Tooting, London.

Also apparently spotted was Irish chef Rachel Allen – who has hosted a number of food shows and appeared as a guest several times on Saturday Kitchen – as well as Michelin-starred chef Frances Atkins and chef and cookery writer Lady Claire MacDonald.

There are also reports that pastry expert Claire Clarke could be joining the show as Mary Berry's replacement.

Great British Bake Off hosts – who will replace Mel & Sue?

There is no word on who will host the new version of Bake Off, but Mel and Sue will definitely not be back.

"We were very shocked and saddened to learn yesterday evening that Bake Off will be moving from its home," they said in a joint statement back in September.

"We made no secret of our desire for the show to remain where it was. We've had the most amazing time on Bake Off, and have loved seeing it rise and rise like a pair of yeasted Latvian baps," they continued. "We're not going with the dough. We wish all the future bakers every success."

Many people have been touted as potential replacements, with Richard Ayoade being named as the frontrunner back in October. However, he has since signed up for The Crystal Maze and there hasn't been any official confirmation regarding his role. 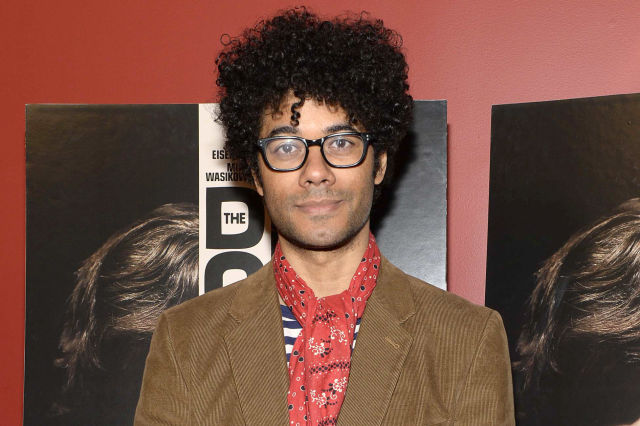 According to The Mirror, that wish list for Bake Off presenters now also includes Davina McCall, Clare Balding and Claudia Winkleman.

Dawn French has ruled out the chances of her and Jennifer Saunders taking over, saying: "I think that rumour started because what other two girls are there working together?" she said. "It's as simple as that. 'Those two, them.' Absolutely not, no."

James Martin has also revealed he has no interest in joining The Great British Bake Offwhen it moves over to Channel 4, making him one of a growing list of celebrities detaching themselves from the project.

There have also been rumours that I'm A Celebrity champion and Gogglebox star Scarlett Moffatt could replace the punny pair. According to The Mirror, Channel 4 bosses think Scarlett could be the perfect person to take the helm of the show as it leaves the Beeb next year.

Radio Times also claimed that another duo on Channel 4's wish list is Miranda Hart… and her mum. No, not her TV mum Patricia Hodge from the Miranda sitcom, but her actual birth mother Diana Hart-Dyke.

Why has Bake Off moved to Channel 4? 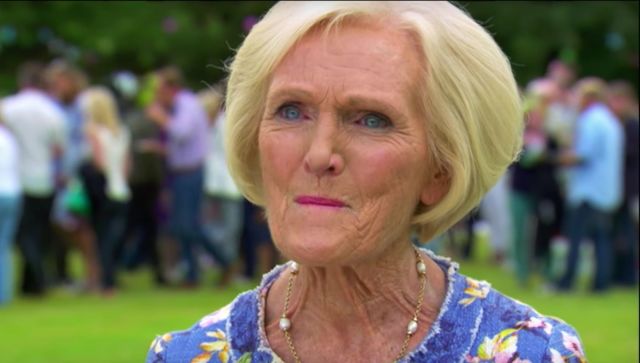 If you're wondering why the hell the BBC lost Bake Off in the first place, here's a very brief explainer.

While series 7 had only just aired a few episodes in 2016, Love Productions (the people behind making the show) announced that it would be the last time it would air on BBC One after extended negotiations.

On September 12, Love agreed to a three-year deal to broadcast the series on Channel 4 instead.

The commercial broadcaster is said to have paid around £25 million a year for the deal, which will include up to to 40 hours each year, including various professional and celebrity specials.

Love also reportedly rejected bigger offers from both Netflix and ITV. The BBC was allegedly told it would need to pay £25 million a year to keep Bake Off, which is four times bigger than its previous deal. Instead, the BBC offered to double its payment to around £12.5 million, but this wasn't enough.

At the time, Channel 4 said that it would also air a celebrity version of the show in 2017, in aid of Stand up to Cancer.

What about Creme De La Creme? 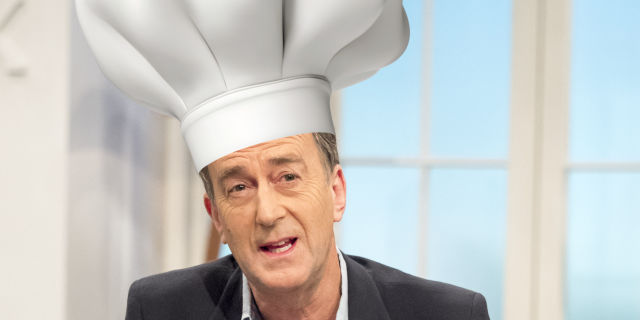 If you're a fan of the spin-off series where the country's top professional pastry chefs take each other on, it's staying with the BBC.

Angus Deayton will host the second series of the show on BBC Two in 2017, despite Bake Off's move to Channel 4.

Deayton will be replacing last year's host Tom Kerridge on the series, alongside professional pastry chefs and judges Benoit Blin and Cherish Finden.

"We're delighted Angus has taken up the baton to host the new series," said executive producer Kieran Smith. "His distinct humour and presenting style brings a fresh dynamic to the show."