Home›News›THE FLASH - The S.T.A.R. Labs Team is introduced in a new video!

THE FLASH - The S.T.A.R. Labs Team is introduced in a new video! 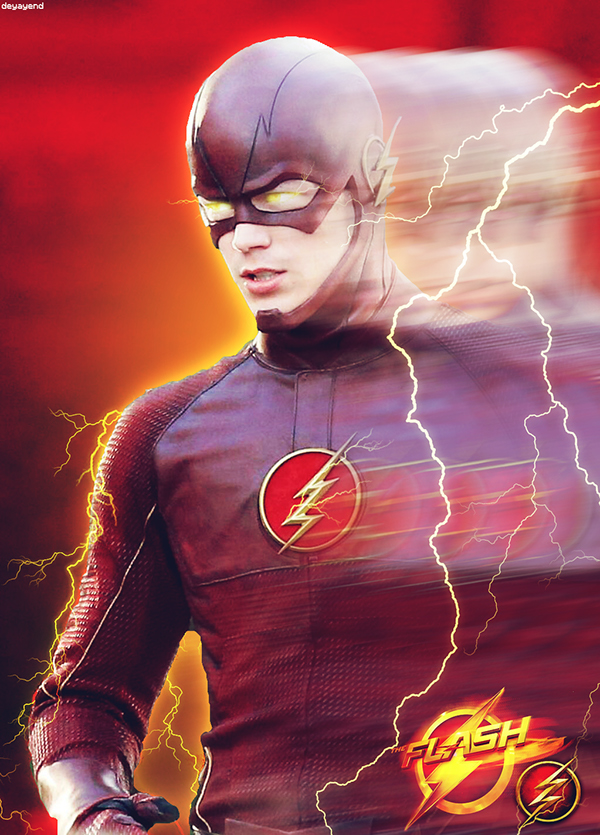 THE FLASH is produced by Bonanza Productions Inc. in association with Berlanti Productions and Warner Bros. Television, with executive producers Greg Berlanti (“Arrow,” “The Tomorrow People,” “Green Lantern”), Andrew Kreisberg (“Arrow,” “Eli Stone”), David Nutter (“Arrow,” “Game of Thrones”) and Sarah Schechter. The pilot was directed by David Nutter. This series is based upon characters published by DC Entertainment.