Home›U.K. Shows›The Chase is coming back to ITV with a family twist

The Chase is coming back to ITV with a family twist

U.K. Shows
by Bianca Williams
Besides forgetting to make a cup of tea to coincide with your fave show, one of the most British problems ever is when you don't make it home in time for The Chase (thanks Southeastern).

But viewers of The Chase, rejoice - because ITV bosses are planning a revamped family version called The Family Chase, which will air in a Saturday tea-time slot.

The format will remain the same but the teams of four strangers trying to stay one step ahead of the chaser will instead be four family members. Each member of the family will answer a series of general knowledge questions as they try to hold off the professional quizzer. 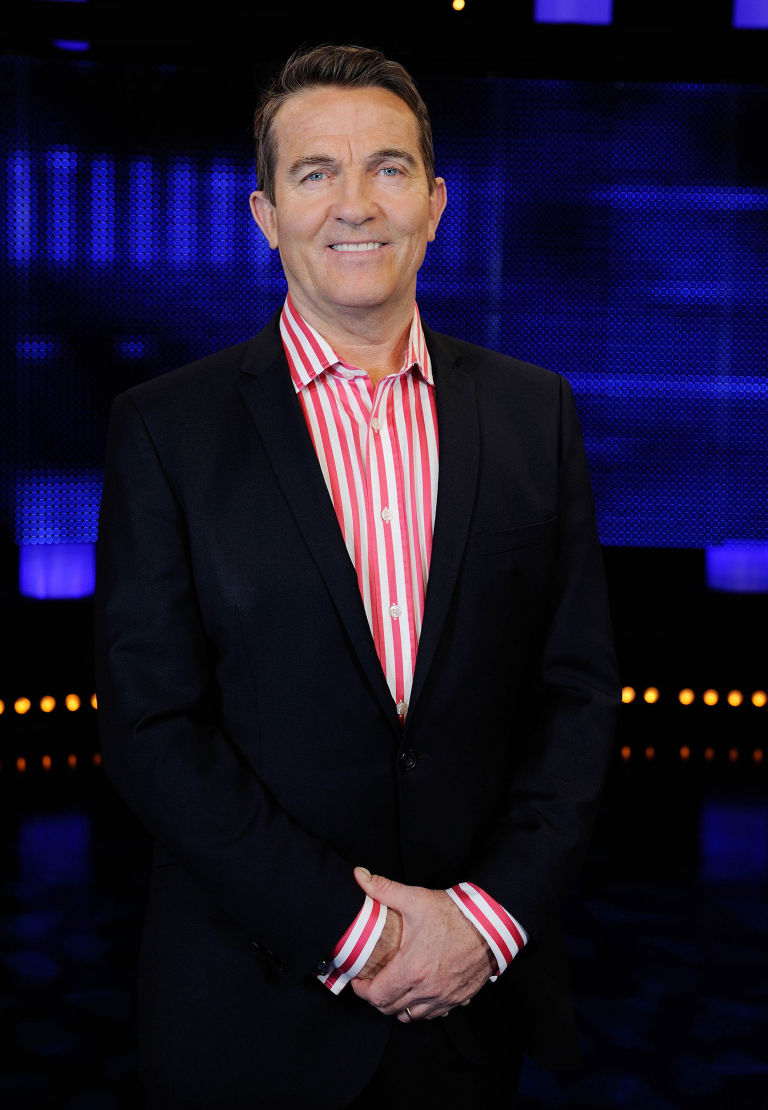 ©  ITV
It will be the first time that the show, hosted by Bradley Walsh, has received a regular primetime slot for a non-celebrity edition.

The Family Chase was ordered by ITV daytime chief Helen Warner and will be executive produced by Potato's Michael Kelpie, Martin Scott and Helen Tumbridge.

According to Broadcast Now, Kelpie said that bringing family members together would bring a new "dynamic" to the show, which has run for over 1,000 episodes in the UK.

"They know each other's strengths and weaknesses, they've discussed a strategy beforehand but of course, that can all mean nothing when they go face-to-face against one of the UK's finest quiz brains," he said. 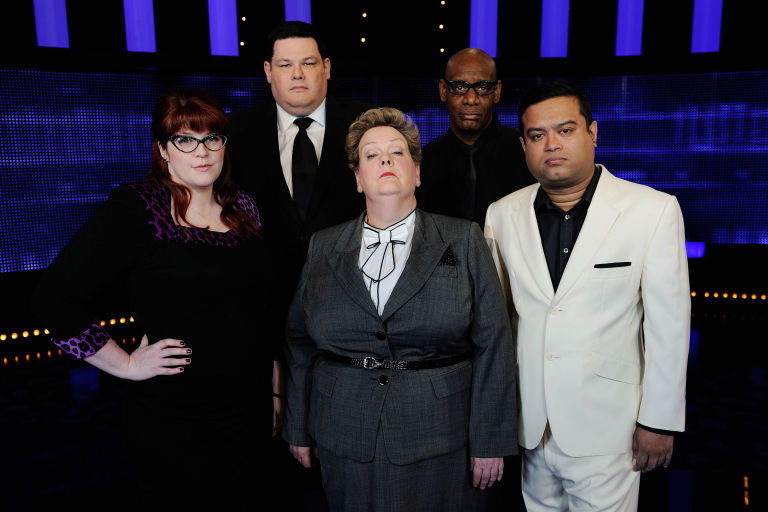 "The Family Chase complements both the daytime weekday and celebrity primetime shows. With even more fun and banter between Bradley, chasers and the families, it still delivers all the core values that has made The Chase a firm favourite with the viewers."

Regularly watched by more than 3 million viewers each day, The Chase is now in its eighth year, and the new 6 x 60-minute run of Potato's The Family Chase will air later this year.

The Chase airs weekdays on ITV at 5pm.