Lisa, who shot to fame starring in former Liverpool- based soap, Brookside, has had big roles in many long running dramas including Holby City and Death In Paradise and will play Walford’s new arrival Fi Browning who is described as having “a glacial exterior.”

What brings Fi to Walford is being kept under wraps, but viewers will discover behind Fi’s hard-nosed facade there is much more to her than meets the eye and it’s not just business that keeps bringing her back to Albert Square.

Sean O’Connor, Executive Producer of the soap said: “I’m really thrilled that we have been able to tempt Lisa Faulkner back to TV drama and back to the BBC. She’s an extremely accomplished and hugely popular actress and we’re very excited to have her in Albert Square.” 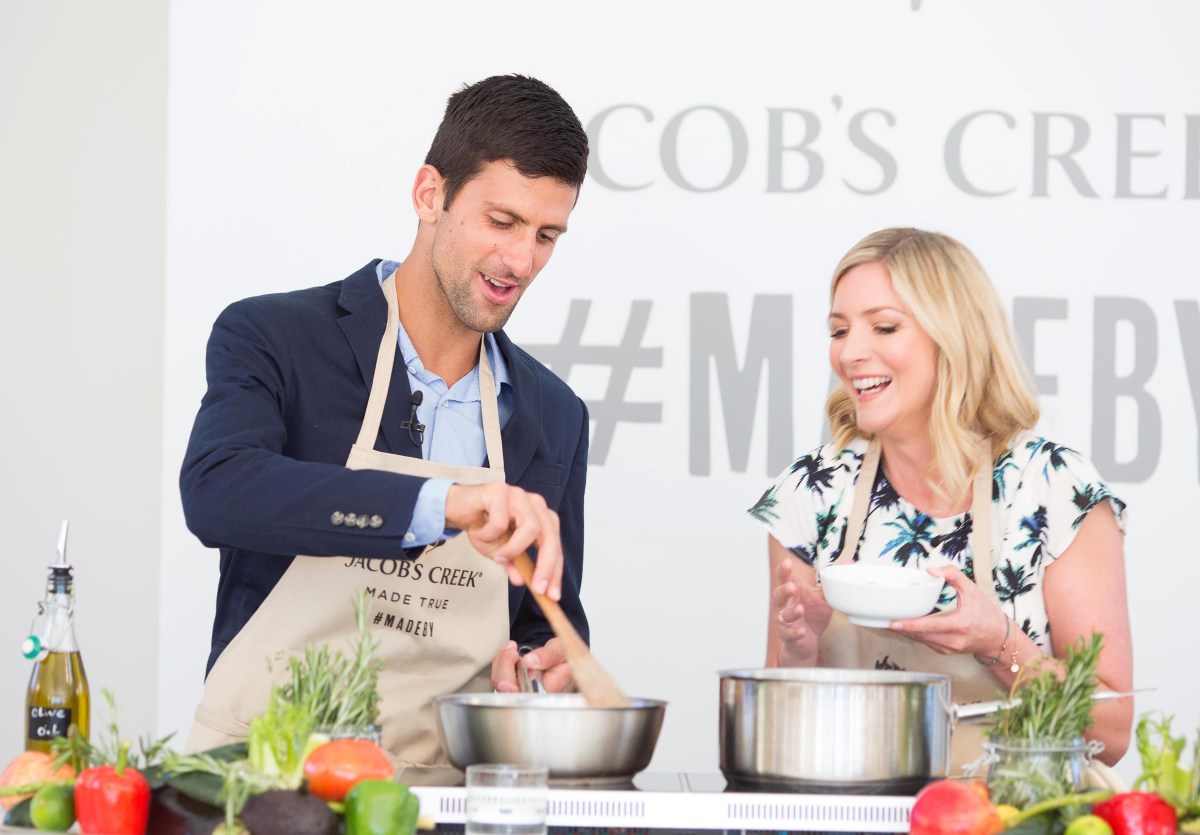 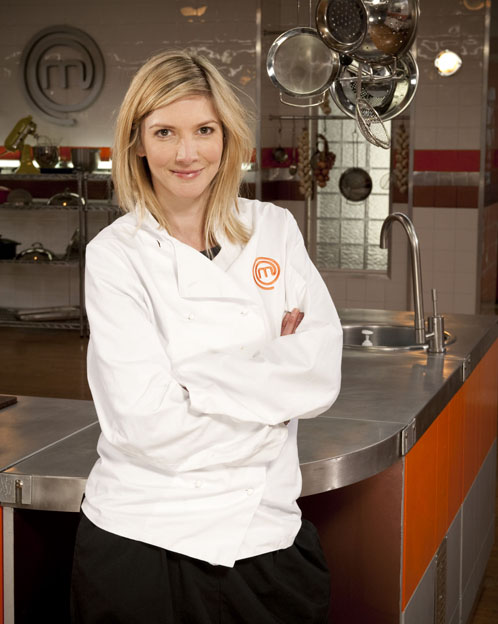 Lisa Faulkner on Celebrity MasterChef in 2010

Speaking about her new role Lisa said: “I’m so happy to be joining the cast of Eastenders – it’s an iconic show and I can’t wait to play my part in it. Fi Browning is a hugely exciting character and I’m really looking forward to working with Sean and all the team, and revealing more about her. I can’t say any more now as I’m sworn to secrecy, but it’s going to be a lot of fun.” 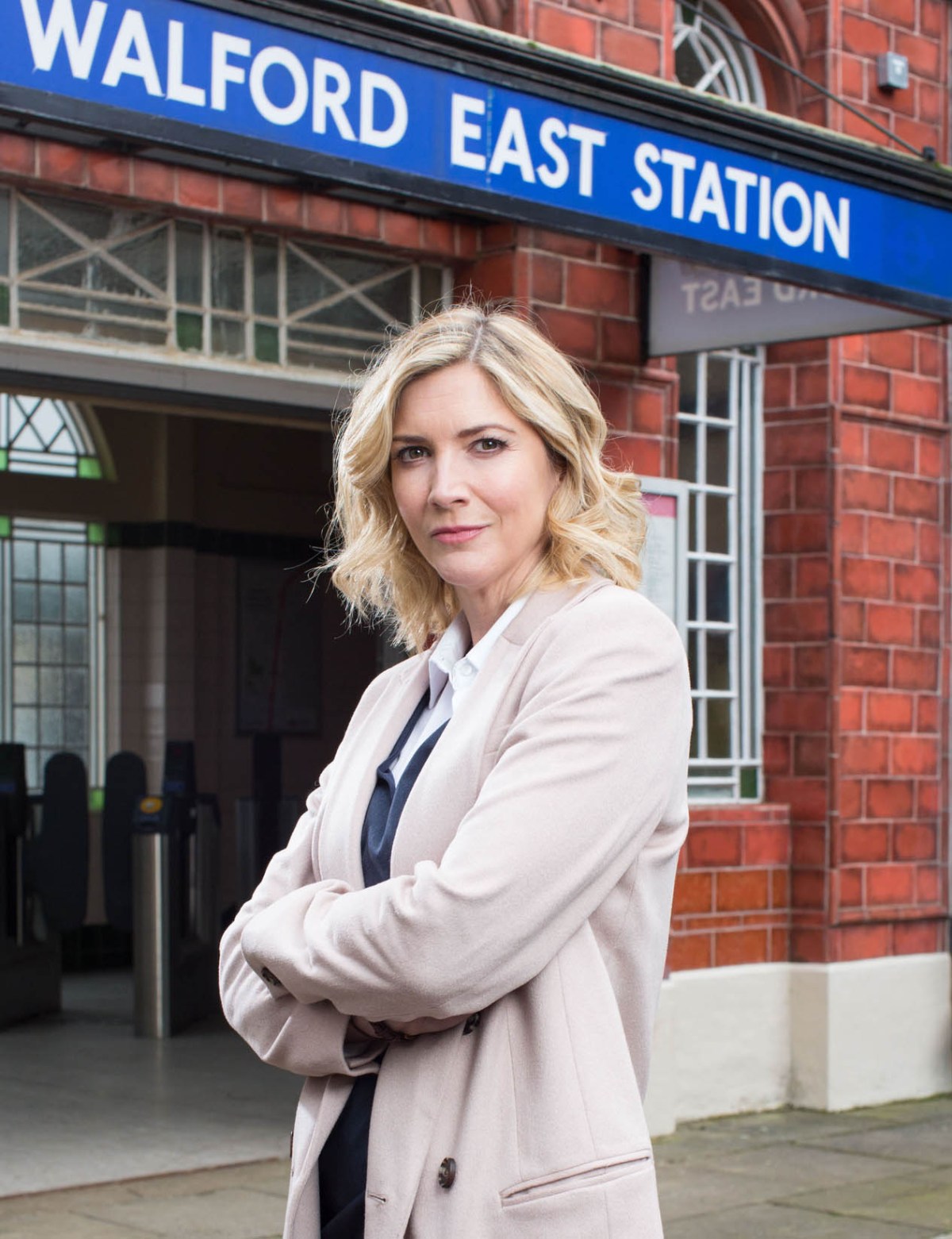 Producer Sean added, “Fi Browning is something of a departure for EastEnders; a no-nonsense but sophisticated business woman with strength and vulnerability. But does she have an agenda? And who – or what- has she set her sights on?”

Lisa was previously married to EastEnders actor Chris Coghill, after the couple met on the set of BBC3 drama, Burn It. Chris went on to play Albert Square’s menacing paedophile, Tony King, who groomed Bianca’s daughter Whitney in a highly-emotional and unsettling storyline. The couple, who have a daughter together, split in 2011 and following their divorce Lisa began a relationship with her current partner, MasterChef judge and host, John Torode. 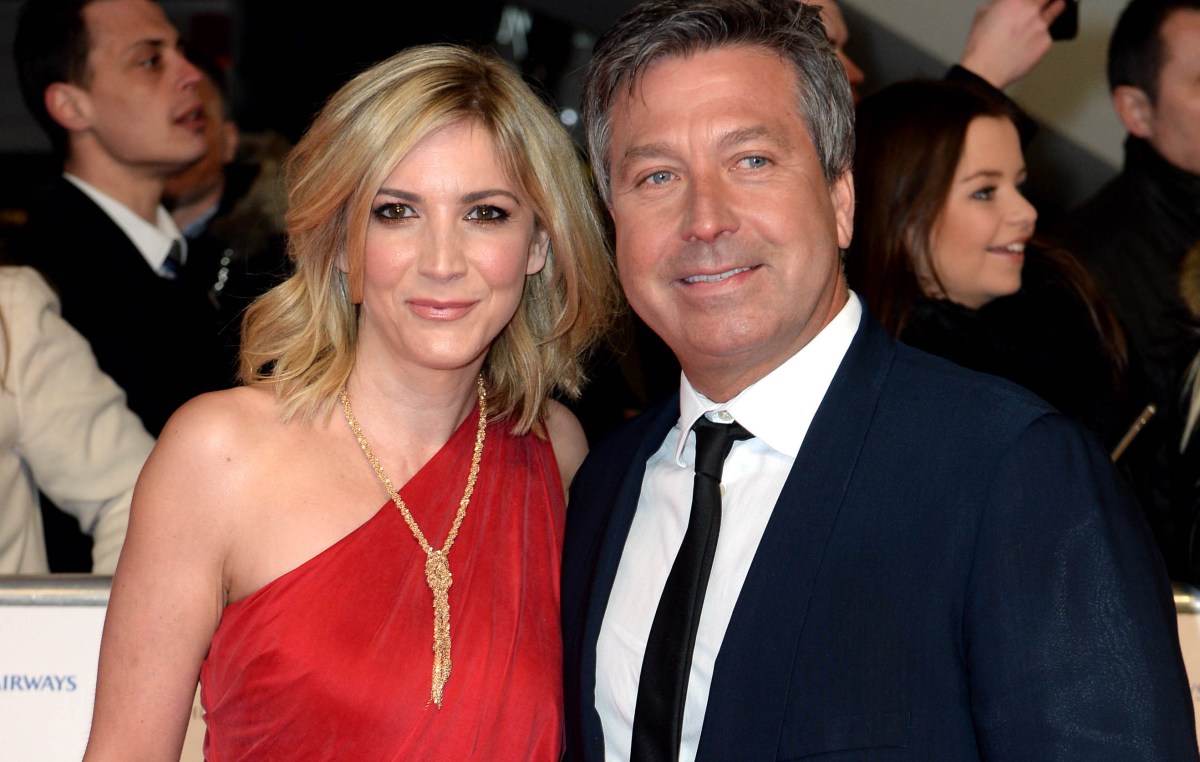 Lisa will be on screen as Fi Browning in EastEnders on BBC1  this spring.