Home›U.K. Shows›The BBC will pay tribute to George Michael with a whole night of programmes on BBC Four

We're sure it'll be just the thing to get you into the New Year spirit.

The BBC are set to pay tribute to George Michael with a night of special programmes in memory of the star on BBC Four.

Announcing the news on Twitter, BBC Four said they would be changing their schedule in honour of the former Wham! frontman on Friday, December 30.

We're changing our schedule this Friday 30 December, and planning a night of programmes in memory of George Michael. More details to follow. pic.twitter.com/8nOsTgI6QW

No details about the planned programmes have been announced as of yet, but it's sure to be an unmissable evening of television for fans of the pop icon.

Michael sadly passed away on Christmas Day, aged 53, and an outpouring of heartfelt tributes from those who knew, loved and worked with him soon followed.

As well as BBC Four's night in memory of George, there are plans to re-release 'Careless Whisper' as a charity single, and an all-star concert is also reportedly in the works. 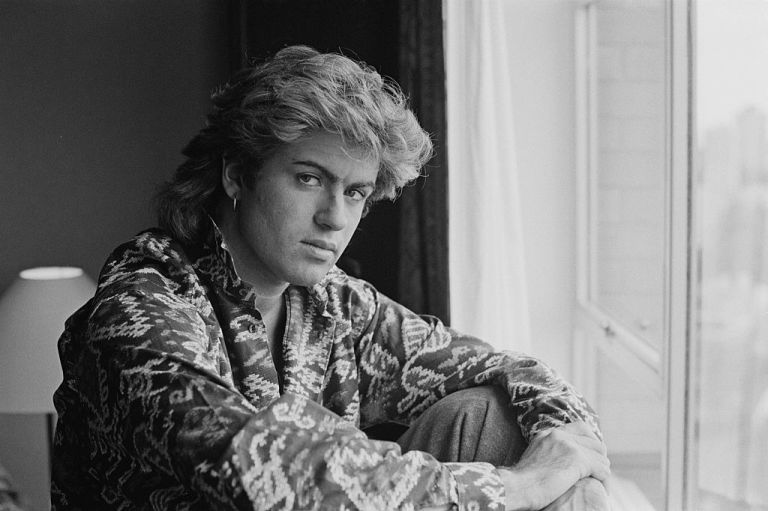 Related: George Michael's boyfriend is remembering him with a long-lost song

The Sun has launched a campaign to re-issue George's first solo hit, but his former bandmate Andrew Ridgeley has called for a different song choice.

Andrew has suggested that "a solely George Michael composition would be more appropriate" as he was also credited as a co-writer for the track that originally appeared on Wham!'s Make It Big.

Sales of the single will go to charities that George donated to and supported throughout his life, including the Terrence Higgins Trust, Macmillan Cancer Support and Childline.