The 7 Shows You Cannot Miss This Week!!

This week sees a host of old favorites coming back to a TV screen near you.

From the return of The X Factor to the launch of Celebrity Big Brother, these are Digital Spy's top TV picks of the week. 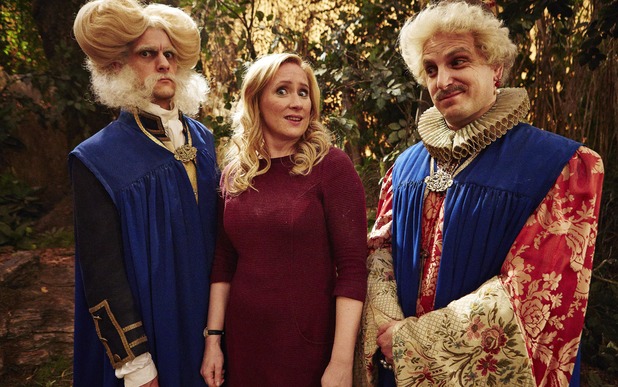 The second series draws to a close in this episode - but with an open ending, viewers will be left eagerly anticipating a third series.

In 'Careful What You Wish For', Debbie is once again late to tea, while the people of Yonderland are left in distress as the Evil Imperatrix reveals the extent of her dastardly plan. 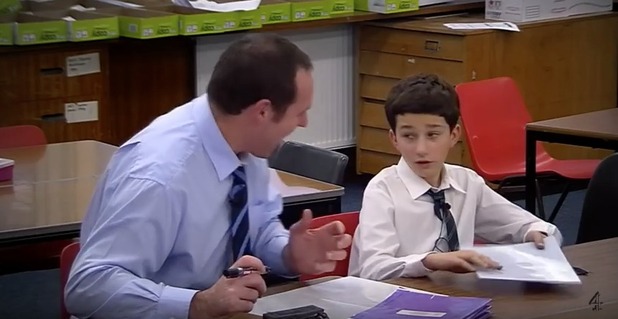 The Educating... series is back with a bang, as the cameras head to Wales for the new series.

Head teacher of Willows High School in Cardiff Joy Ballard is desperate to keep things running smoothly - but she has to get aspiring actress Leah back in class first. At the other end of the spectrum is Jess, who has a 100% attendance record.

Wednesday - The Strain, Watch at 10pm 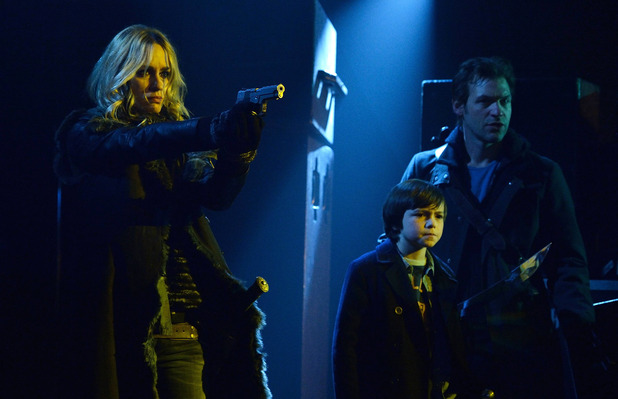 The grotesque horror series from Guillermo del Toro is back on UK screens, and fans can expect truly terrifying content from the off.

Starting with a prologue to the first season, series two picks up with Abraham still in pursuit of ancient vampire the Master - while the beast in question is busy looking for new recruits to infect with the strain and join his ranks. 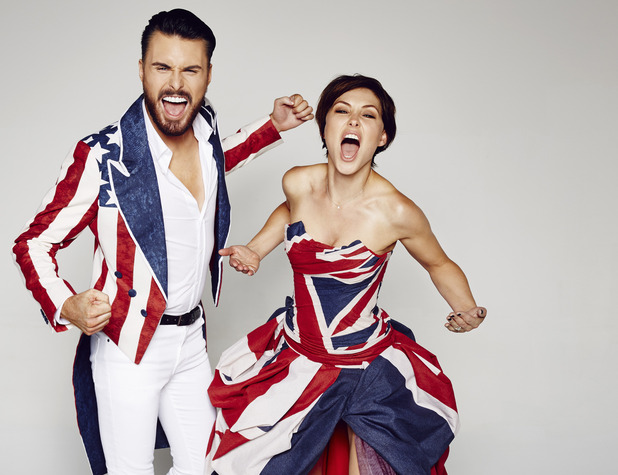 The celebrity edition of the hit reality series is back on screens this Thursday, and with only rumors of the lineup to feed off, we will have to wait to see which stars are to fill the Elstree studios for the coming weeks.

With this series boasting a UK vs USA theme, fans can expect outspoken characters from both sides of the pond. And with BOTS host Rylan revealing that his dream housemate is going in, audiences are surely in store for reality gold. 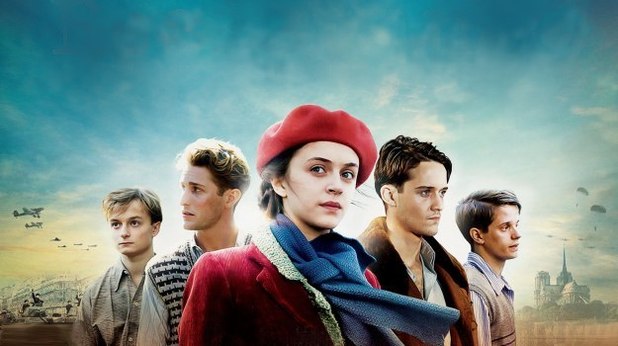 The first episode of French drama Resistance comes to More4 this Friday night - and if you're not out on the town, we suggest you give it a watch.

In 1940s France, 17-year-old Lili lays flowers at the foot of a French hero's statue on Armistice Day, an act that sees her thrown together with like-minded student opposing the German Occupation. 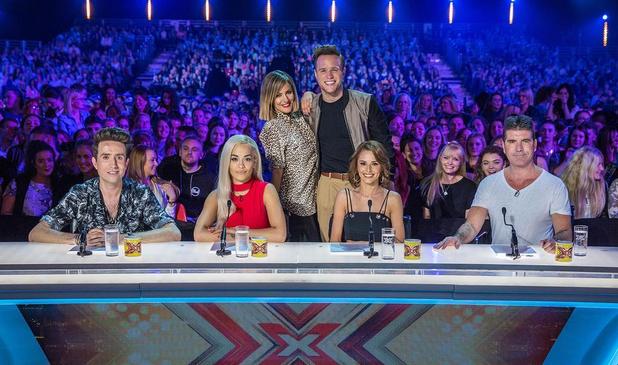 Rita Ora and Nick Grimshaw join veterans Simon and Cheryl behind the judging desk to find the UK's next big star. With Dermot O'Leary out, it's up to former Xtra Factor presenters Olly Murs and Caroline Flack to support the acts and entertain the crowd between performances.

With the audition room cut again, acts will have to impress an audience of thousands - as well as the judges - in the arena if they want to reach the second round. 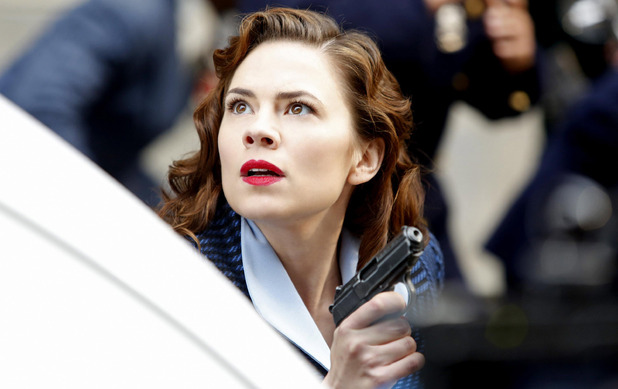 In the season finale of Marvel's glossy and charming period drama, Howard Stark (Dominic Cooper) returns, and Peggy (Hayley Atwell) must face up to the full fury of the Leviathan.

If you've been enjoying Agent Carter on Sundays, console yourself with the news that a noirish, LA-set second season is on the way!

Narcos is coming to Netflix! (Video)