Raven is returning to the Disney Channel this summer, via her new spinoff TV series. Despite the unfortunate cancellation Girl Meets World (the sequel TV series for Boy Meets World), it looks like Disney Channel is aiming to appeal to both new and old audiences yet again. Super-popular sitcom That’s So Raven, which ran from 2003 to 2007 and starred Raven-Symoné as the titular character, is getting a spin-off — again.

The show, which focuses on psychic teenager Raven as she employs mischief to try and change the future, already got a spin-off in 2007 with Cory in the House. While that show focused on Raven’s younger brother Cory, however, it looks like this new spin-off will bring back Symoné as a lead yet again. Raven’s Home is set to welcome home some fan favorites from the original series — and it looks like fans won’t have to wait too long for the update.

According to a brand new post from the official Raven’s Home Twitter account, the new series will debut on July 21 after Disney villain-centric Descendants 2. You can check out the full tweet, which also features the official logo for the new show, below. 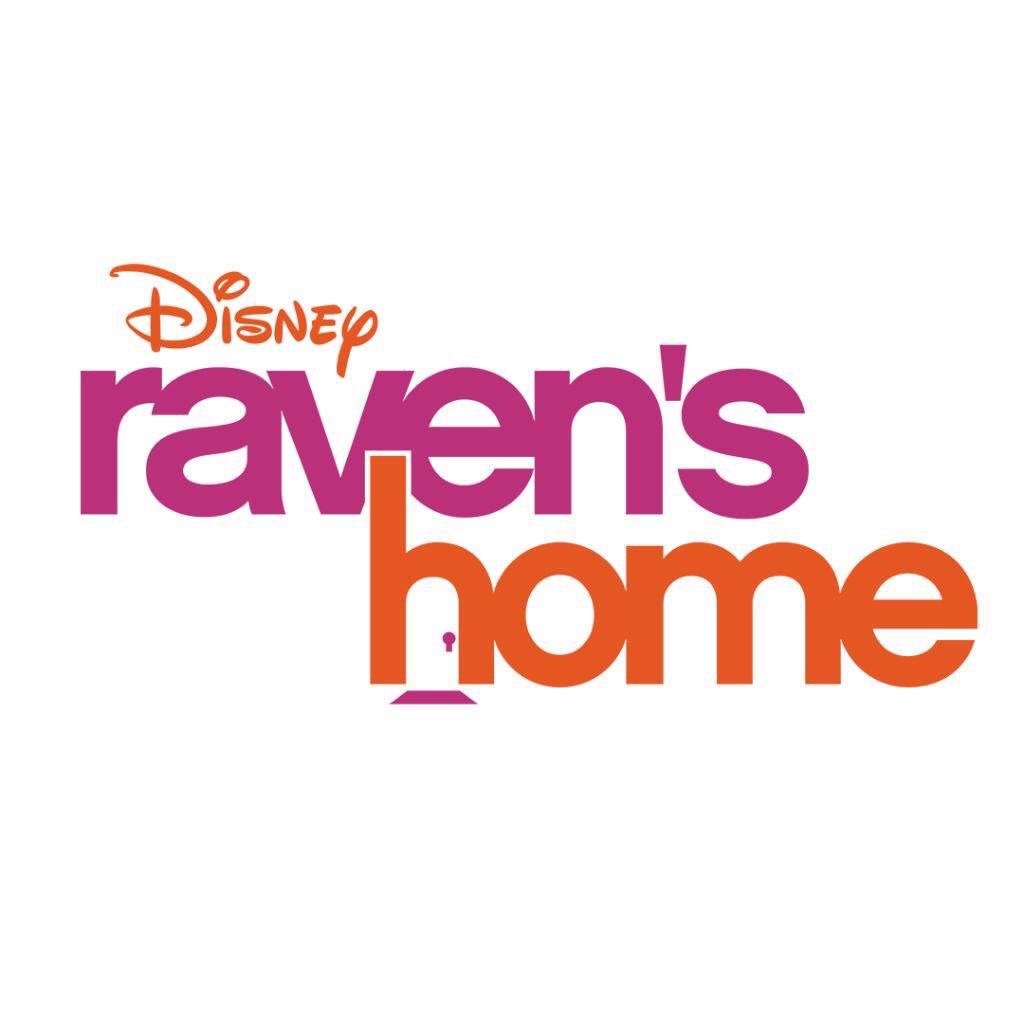 The premiere date has been announced...#RavensHome is premiering on 7/21 after #Descendants2!

Raven’s Home will follow Raven and her best friend Chelsea (fellow original cast member Anneliese van der Pol), as the divorced mothers work to raise their children under the same roof. Things get tricky for them when it turns out Booker, one of Raven’s children, has inherited her psychic gene. Symoné recently co-hosted The View, and has had guest appearances in Black-ish and Nashville. Van der Pol has played roles both on screen and stage, including the titular role in Thoroughly Modern Millie and Whitney in the upcoming film 5 Weddings. They are joined by newcomers Isaac Brown (as Booker), Navia Robinson, Jason Maybaum, and Sky Katz, who will play their children.

This show is shaping up to be a treat for current Disney viewers and older fans alike. The premise is definitely entertaining, but it will be interesting to see if this really holds up after the end of Girl Meets World. Disney could be in for some marketing snafus as well, as Raven is known for making some controversial statements, especially during her time on The View. At the same time, this new show is a great opportunity for That’s So Raven fans, now in their 20s, to reconnect and grow with some of their favorite characters.

Raven’s Home probably won’t alter the TV universe, but it sounds like it’ll be some wonderful, light fare for the channel — and it’s awesome to know, officially, that the show is just around the corner.

BuzzFeedBlue - The Strangest Disappearances In The ...