TEN yet to decide on The Bolt Report 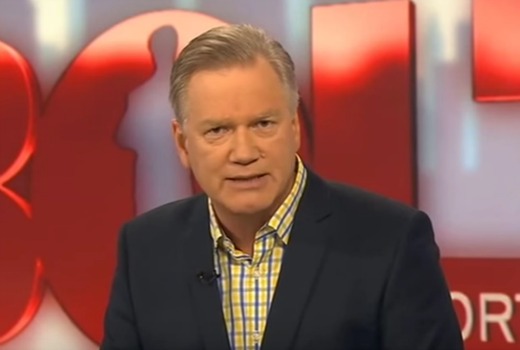 TEN is yet to make a decision on brand-funded programme, The Bolt Report.

The show, hosted by News Corp columnist Andrew Bolt has been on air since 2011.

Yesterday News-owned publication The Australian suggested TEN no longer wanted the show, which Bolt later denied via the Herald-Sun.

“The issue is that my show is produced by News Corp, and several options are being considered which I can’t discuss and which I am thinking about. If anything, they involve doing more TV, not less.”

A TEN spokesperson told TV Tonight, “At this stage, a decision on a 2016 season of The Bolt Report has not been made, either way.”

Andrew Bolt, recently voted second Worst Male in the TVT Awards, has also been filming a documentary for ABC with the working title I Can Change Your Mind About Recognition.

Things are Pretty Messed Up in the ...