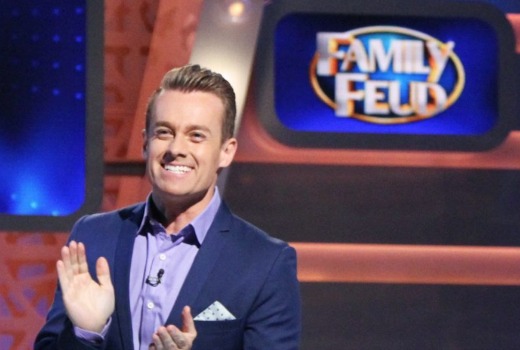 TV Tonight hears whispers TEN is to expand its Live streaming with a block of weekday programming on tenplay from tomorrow.

They will join already-streaming Studio 10 at 8:30am.

From January 31 it is expected to add I’m a Celebrity Get Me out of Here!

The Live streaming is tipped to be available in local TEN markets and geoblocked elsewhere.

Until now TEN has held off full Live streaming of its suite of channels, with CEO Paul Anderson late last year indicating it had the ability to stream all 3 channels but current audiences were still small by proportion.

“For 24 / 7 streaming and (with) the constraints around bandwidth and people’s data plans, until consumers are there and the viewers actually want it, that’s when we will do it. So we are just taking a pragmatic approach,” he said.

Update: A TEN spokesperson has now confirmed the above. I’m A Celebrity Get Me Out of Here Now! will also be included.