This season on Supergirl has seen a lot of new people come into the Kryptonian hero’s life. New boss, new boyfriend, new alien friends. With this many new characters there have been questions as to whether Kara can trust them. Is Snapper trying to help her become a good reporter or does he just want her gone? Does the president — who is secretly an alien — really want equality or is she planning something sinister. Is Lena loyal to her friend or to her family? Some of the characters whose trust has been questionable — such as M’gann and Lyra — have eventually proven their loyalty. Others have not.

And some characters have clearly been bad guys from the start. There has never been much doubt that Lillian Luthor and Rhea are Kara’s enemies. And they will not be the only ones Kara is facing in the finale. It was announced recently that Mark Gibbon will bring a classic DC villain to The CW with General Zod.

Now, some new behind-the-scenes photos and video give the audience their first look at Gibbon as Zod. HollywoodNorthBuzz and ThemysciraBound both shared these new looks on Twitter: 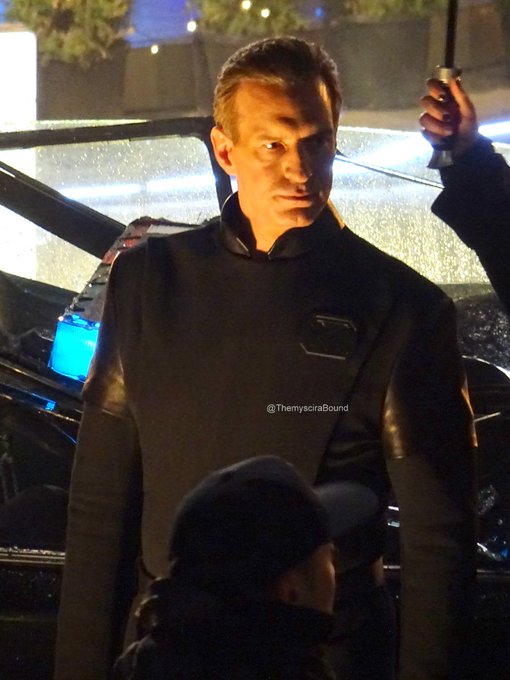 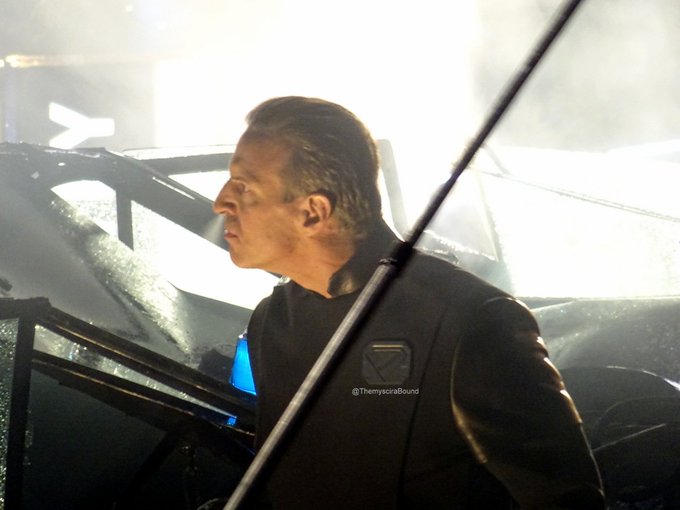 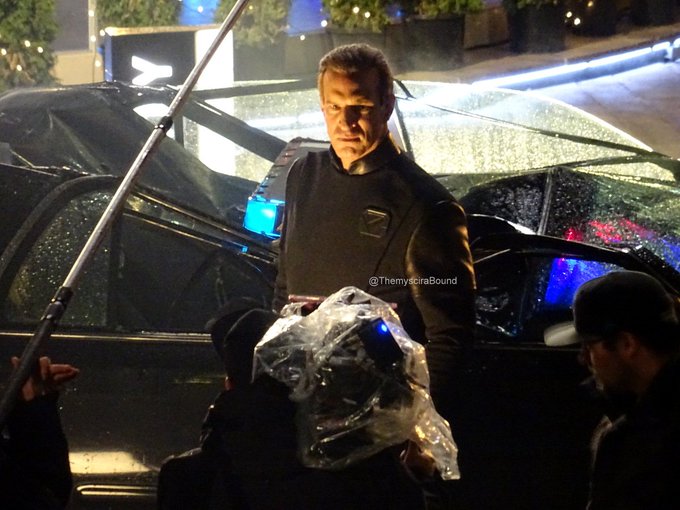 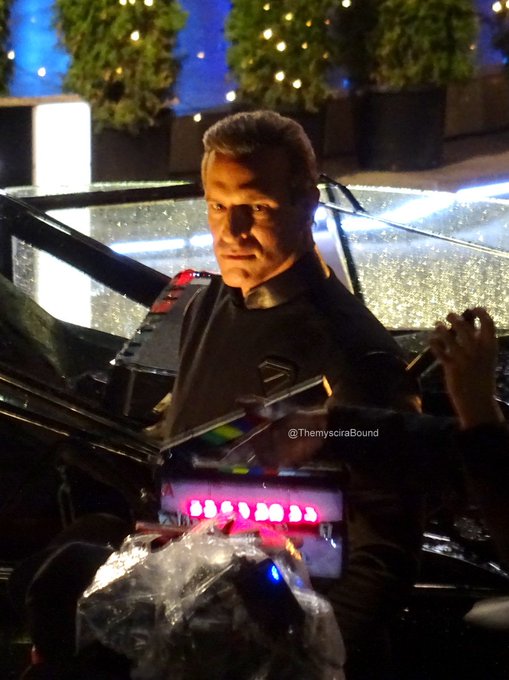 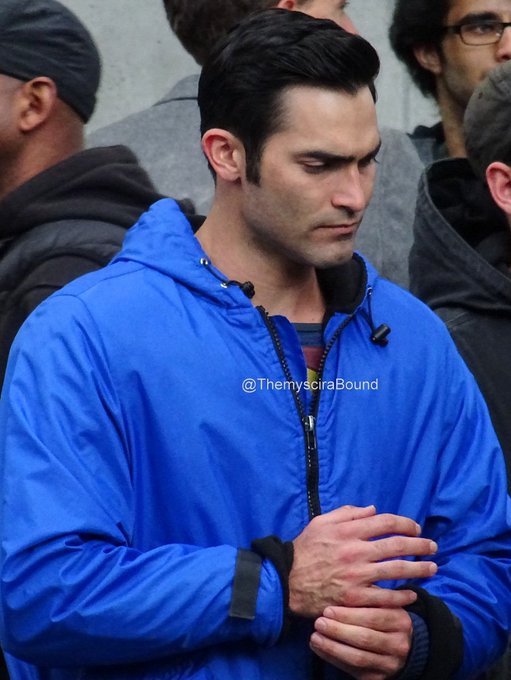 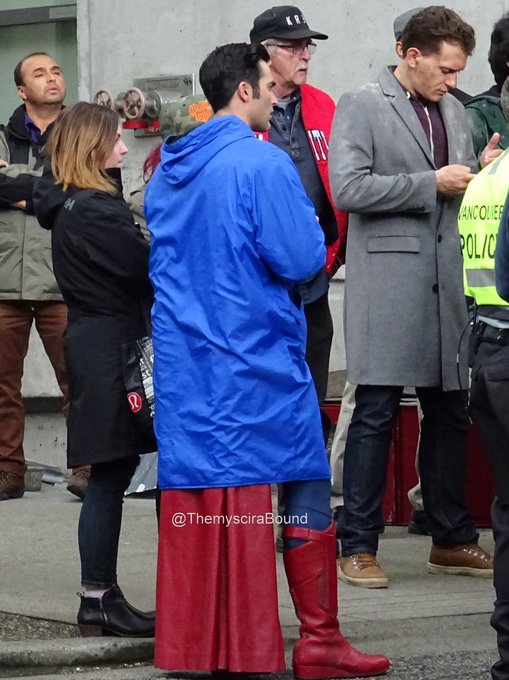 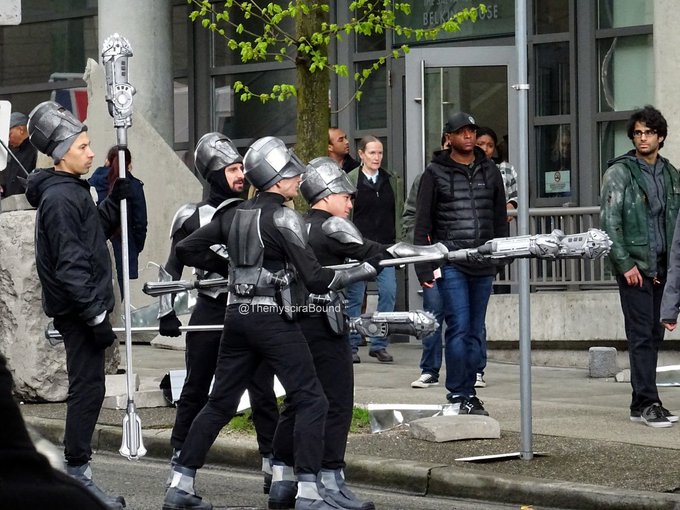 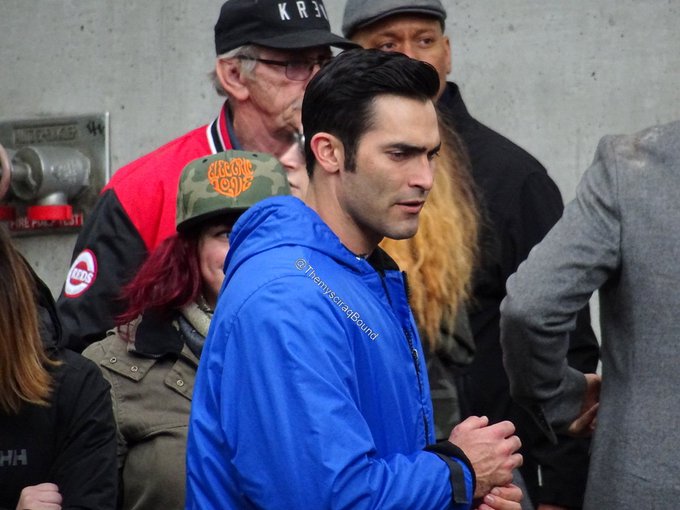 As the pictures show, Tyler Hoechlin is also returning as Clark Kent/Superman. Not seen since the second episode of the season, Superman generally leaves his cousin to handle things on her own, unless she asks for his help. With Zod, Cadmus, and Rhea all on the attack, it’s likely that Kara will take all the help she can get.

It is not clear yet whether the various villains will be working together in the finale. They do want different things after all. At this time, Zod’s goals have not been made known, though he typically hates the House of El for putting him in the Phantom Zone, so revenge is a good guess. The other villain’s desires are familiar to the audience. Cadmus wants to remove all alien life from Earth. And Rhea wants her son back and to punish all of Mon-El’s friends who have enticed him away from her. Supergirl will certainly have her hands full protecting her boyfriend and her city from all these various threats, even with the DEO and Superman helping her out. And if they all team up, despite their different goals, that will be an even bigger problem.

It certainly sounds like Kara and her friends will be extraordinarily busy with all these enemies coming into play. It should make for an exciting season 2 finale.

Supergirl returns to The CW on Monday with ‘Alex’ @8pm on The CW.