Home›U.K. Shows›Spencer Matthew's hair on The Jump had everyone talking

Spencer Matthew's hair on The Jump had everyone talking

Look up in the sky! Is that Harry Styles? Forrest Gump? Tom Hanks in Castaway? Barbados "IT'S THE HUMIDITY" Monica? Nope all wrong! It was Spencer Matthews on The Jump and his luscious locks of wonder.

The former Made in Chelsea star was spotted sporting quite the hairdo during tonight's episode (February 19), leaving a lot of viewers asking the exact same question: 'dude, what is going on with your hair?'

Keeping all that hilarity at the very forefront of our thoughts, we've rounded up the best Twitter reactions to Spencer's hair and everything else that happened on The Jump tonight.

Just to forewarn you, Spencer's hair was pretty big, so we didn't see much past it. With that in mind, bring on the tweets! 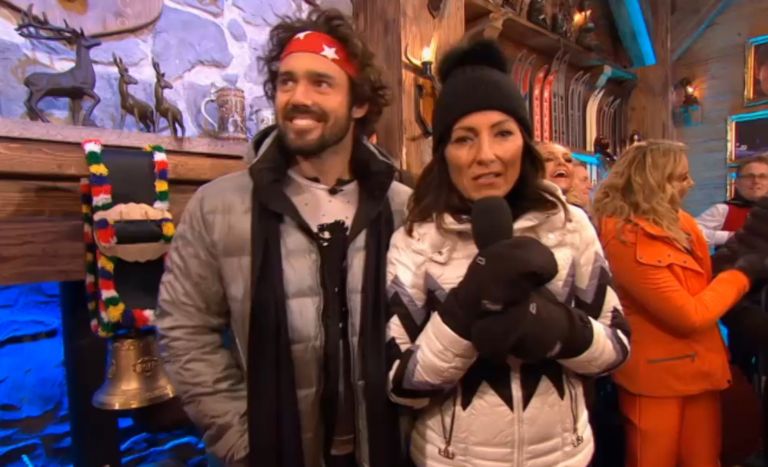 Tune into #TheJump on @Channel4 in 5 minutes!! x

Tune into #TheJump on @Channel4 in 5 minutes!! x

@SpencerMatthews @Channel4 wonder what the hair style will be next week ..?!

And then the gags started to roll in: 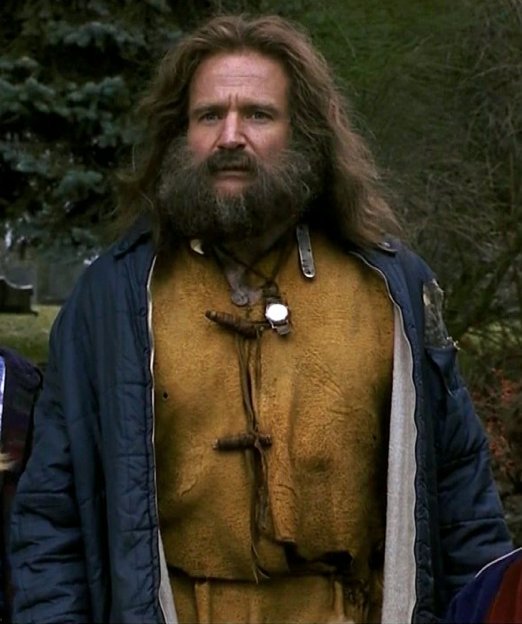 Can't believe this is @SpencerMatthews on The Jump! @Channel4 #TheJump2017 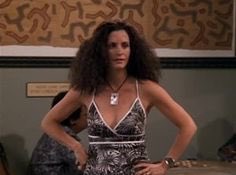 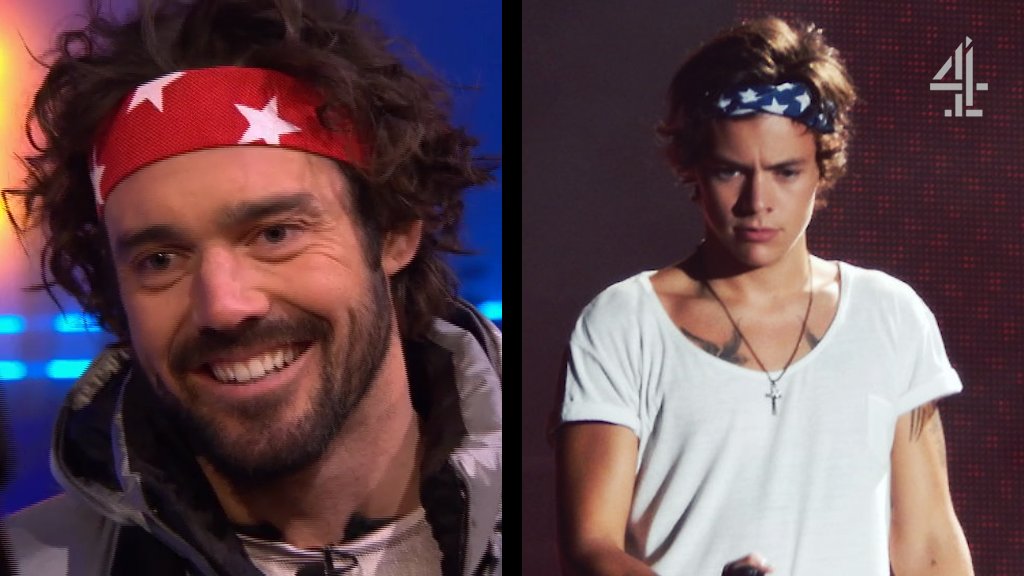 Some people actually liked it, though (?!):

I fancy Spencer Matthews so much, even more with this curly hair

Elsewhere, the pre-recorded nature of tonight's show had a lot of people confused:

Take it #TheJump isn't live tonight? According to Twitter most the contestants are in the Uk!

#TheJump can someone tell me if it's pre recorded?

And Robbie Fowler became the next celebrity to leave after crashing off Jump Mountain: 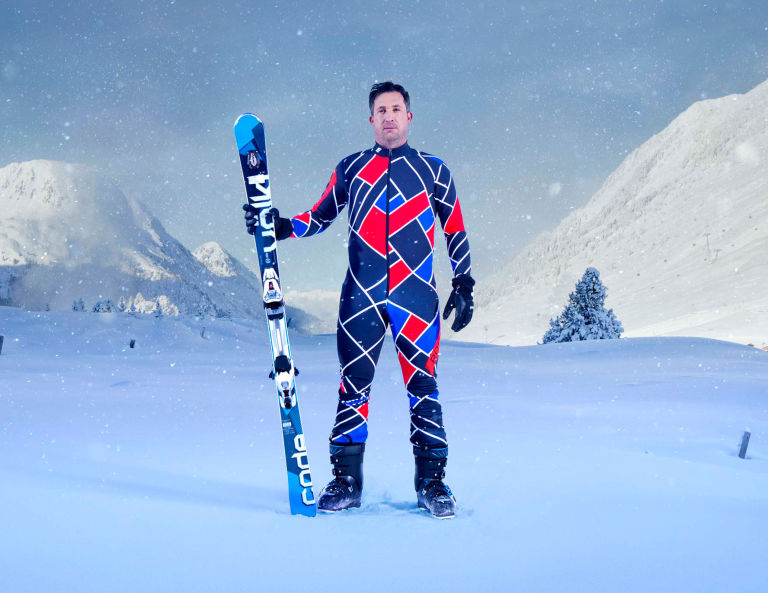 Gutted to go out but one of the best experiences I've ever had... #TheJump2017 #thejump great team mates.. #twofour#channel4

Aww, sad to see Robbie Fowler out of #TheJump. What a nice bloke!

@Robbie9Fowler Full marks for bravery & sportsmanship #thejump. Expect nothing less than from u Liverpool legend. Also top guy to be around!

Guttered @Robbie9Fowler is out of the jump.. The man known to scouses as 'god' wasn't built 4 the slopes! That Lycra was shocking Robbie

Won't be watching #TheJump again after @Robbie9Fowler goes out despite others not completing the event and doing slower times! #gutted

Such a shame to see Robbie Fowler leave #TheJump in such dramatic fashion!

The Jump continues next Sunday (February 26) on Channel 4.