Hugh Bonneville has promised Downton Abbey fans that they'll be happy with how the show ends.

The actor, who plays Robert Crawley, said that not all plotlines will have a resolution. 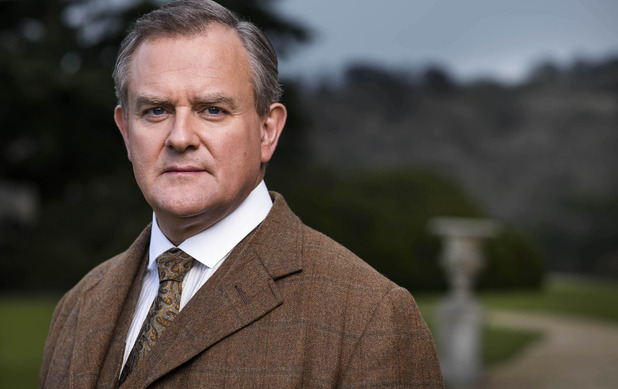 "It resolves in a way that is very appropriate to the show," he said. "As with life, some stories are finished and some are left open."

Talking about reading the script for the finale, he said: "I thought it unfolded in a way that felt entirely right for the show. I got a lump in my throat reading it, because I knew it was the last episode I was going to read.

"The scripts are a pleasure to read, they're not packed with technicalities, they're written in a light style. You can cover up the names and know who's speaking, and that's a great quality in Julian [Fellowes] as a writer."

His on-screen wife Elizabeth McGovern agreed, adding: "I really felt satisfied by it, and I think the audience which has been faithful to it for these number of years will feel satisfied and fed.

"I'm glad that we're stopping when we are, as Julian says it's better to stop before people are begging you to stop."

Downton Abbey returns for its final series on Sunday, September 20 on ITV. Writer Julian Fellowes has hinted of a potential afterlife for the series in the future, including a long-mooted movie.