U.K. Shows
by Bianca Williams
Former England football manager Graham Taylor has died at the age of 72, leading to emotive tributes from across the world of sport.

Reading out the family statement on live TV, Sky Sports presenter Adam Leventhal – a fan of Watford, who Graham also used to manage – broke down, saying: "With the greatest sadness, we have to announce that Graham passed away at his home early this morning of a suspected heart attack.

"The family are devastated by this sudden and totally unexpected loss."

As a club manager, Graham led Watford from the Fourth Division to runners-up in the old First Division in six seasons and to the final of the 1984 FA Cup.

He guided Aston Villa to second in the First Division, returning to Watford and Villa after his England stint as well as managing Wolves.

He was appointed England boss in 1990 and spent just over three years in charge of the national side –leading them to Euro 92, but failing to take the team to the World Cup in 1994.

Graham then returned to club management, and also became a renowned pundit for BBC Sport. 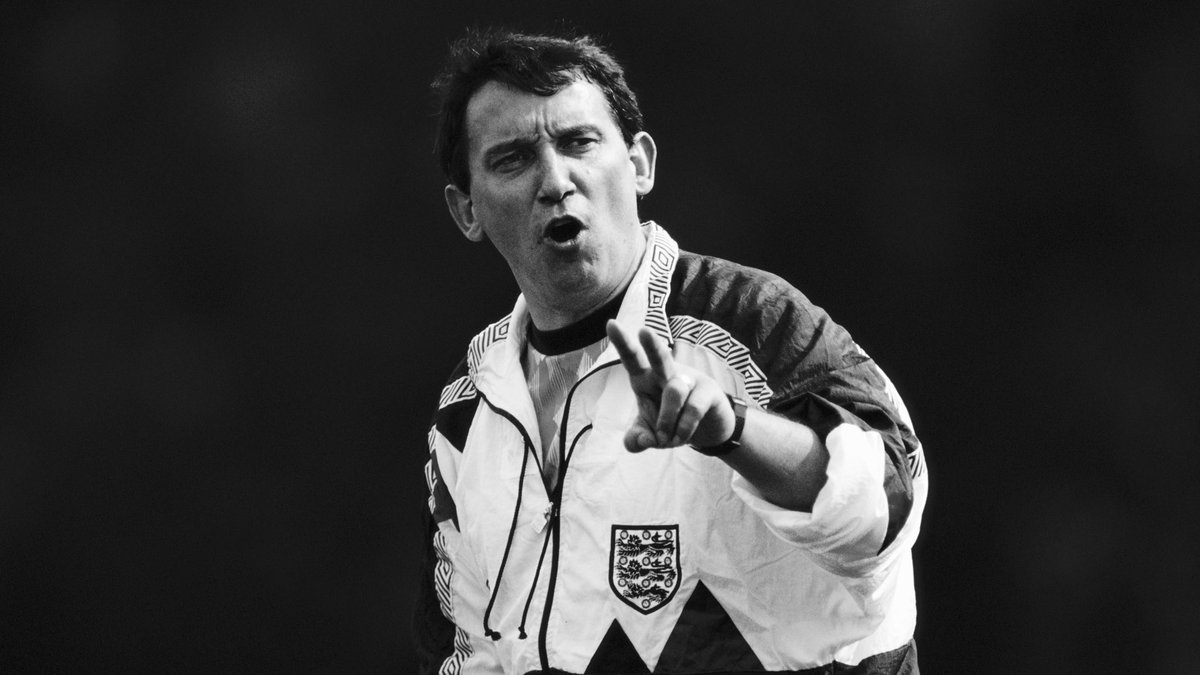 Our thoughts are with his family, friends and loved ones.

Stoke City player and former England striker Peter Crouch added: "Sad news about Graham Taylor. Had so much respect for him. Gave me my premier league debut and I will always be thankful."

Meanwhile, Newcastle and England legend Alan Shearer posted a tribute saying: "Completely shocked by news of Graham Taylor. Always held him in the very highest regard – the man who gave me my first @england cap. So sad."

And Elton John, who worked closely with Graham at Watford and took them from the old Fourth Division to top-flight football, also paid a poignant tribute.

"I am deeply saddened and shocked to hear about Graham's passing. He was like a brother to me. We shared an unbreakable bond since we first met. We went on an incredible journey together and it will stay with me forever," Sir Elton wrote.

"He took my beloved Watford from the depths of the lower leagues to unchartered territory and into Europe. We have become a leading English club because of his managerial wisdom and genius.

"This is a sad and dark day for Watford. The club and the town. We will cherish Graham and drown our sorrows in the many brilliant memories he gave us.

"I love you, Graham. I will miss you very much. My thoughts go out to Rita, Joanne, Karen and the whole Taylor family."

Big Bash bites back over ratings