Home›U.K. Shows›Sky is launching without a satellite dish for the very first time to take on Netflix

Sky has announced that it is launching without a satellite dish for the first time ever in the UK.

In response to the success of streaming services like Netflix and Amazon Prime Video, the launch is expected to happen in 2018 and will see homes that are currently unable to install a satellite dish enjoy Sky TV, with the service delivered through a box over broadband.

It follows a successful response to Sky Q with more than one million boxes in around 600,000 homes in the UK, leading to customers watching 10% more TV compared to those with Sky+. 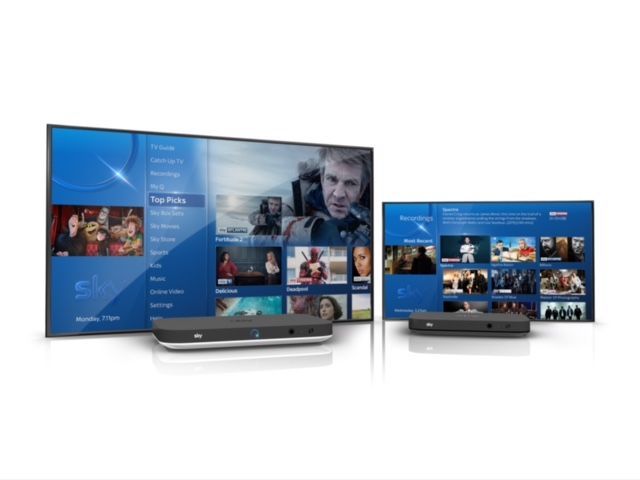 Sky Q is also getting some neat upgrades this year with the introduction of voice search, greater personalisation and the ability to record six shows while watching a seventh live.

There will also be a new My Sky app launched to allow Sky customers to check their broadband speed, review and adapt their monthly bill and get help and support with step-by-step videos.

The app will also see Sky deliver a new loyalty programme that will reward long-running Sky members with exclusive experiences and benefits. 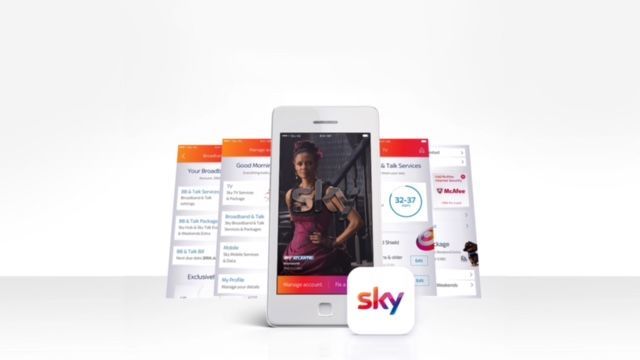 "This year is about giving our customers even more quality, choice and value," explained Stephen van Rooyen, Sky UK's Chief Executive. "And with innovations like the My Sky app, we are finding new ways to make our customers' lives simpler."

Sky has also revealed that Sky Store is on track to become the UK's number one digital retailer with it set to overtake iTunes by the end of this year. It currently has a 30% market share after the likes of Finding Dory and The Secret Life of Pets have proved popular.

This week sees the return of Fortitude for its second season, one of 11 dramas from Sky Original Productions to come in 2017 alongside the likes of Britannia and Riviera.