Seven in “no hurry” to resume Today Tonight 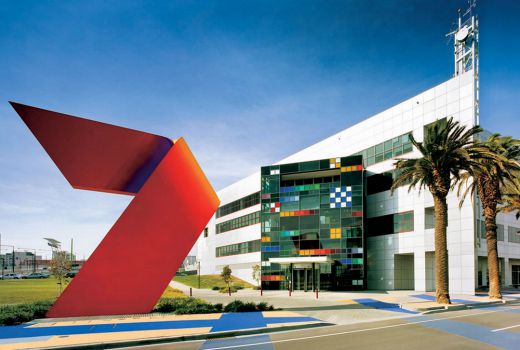 Seven reportedly has no immediate plans to return Today Tonight to its East Coast viewers.

Insiders at Seven have told News Corp: “It costs around $17 million to produce a show like Today Tonight.

“We won’t be in a hurry to throw out the hour-long news.”

Indeed a better question few have asked is whether it remains financially viable to continue to produce Adelaide and Perth versions of TT as opposed to rolling out one hour news services in those markets. Seven is so strong in those markets it could no doubt still win the hour with news without the need to generate local TT stories that can’t really be networked elsewhere.

With just weeks remaining in the ratings year it would be an odd time to relaunch.

Any decision on Today Tonight returning also can’t really be made without factoring in the performance of Home and Away. Seven would be mindful it has enjoyed stronger numbers and that young viewers are increasingly drifting away. But the show is much-loved within the network and should not be written off. Returning it to its core values would be a better solution if someone is bold enough to go there…