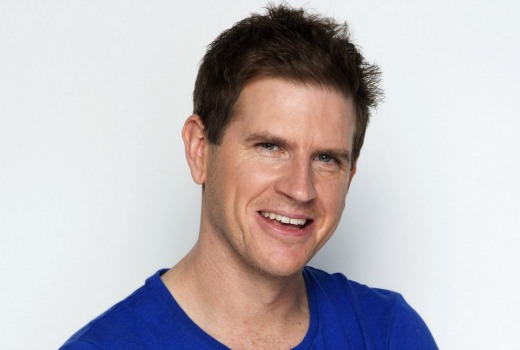 Mac, who has appeared on The Project and Wake Up, narrates the series which launches at 9pm Wednesday February 3rd.

The show, based on a UK series of the same name, sees singles on romantic blind dates in restaurants.

New-look Sunrise to start from 5:30am