Celebrity Big Brother spinoff Bit on the Side was thrown into chaos on Wednesday night when guest Calum Best failed to turn up.

Bit on the Side presenter Rylan Clark-Neal was expected to interview Calum about all the fallout from his eviction on Tuesday - only the former housemate no-showed without any explanation.

An exasperated Rylan opened the show by laying out the confusing turn of events: "We were supposed to have Calum Best on, but we genuinely don't know where he is. This ain't even a gag. This really ain't!"

So, Rylan improvised and introduced popular audience member Barbara to sit on the main panel alongside Vicky Pattison, Luke Marsden and... a Calum blow-up doll! 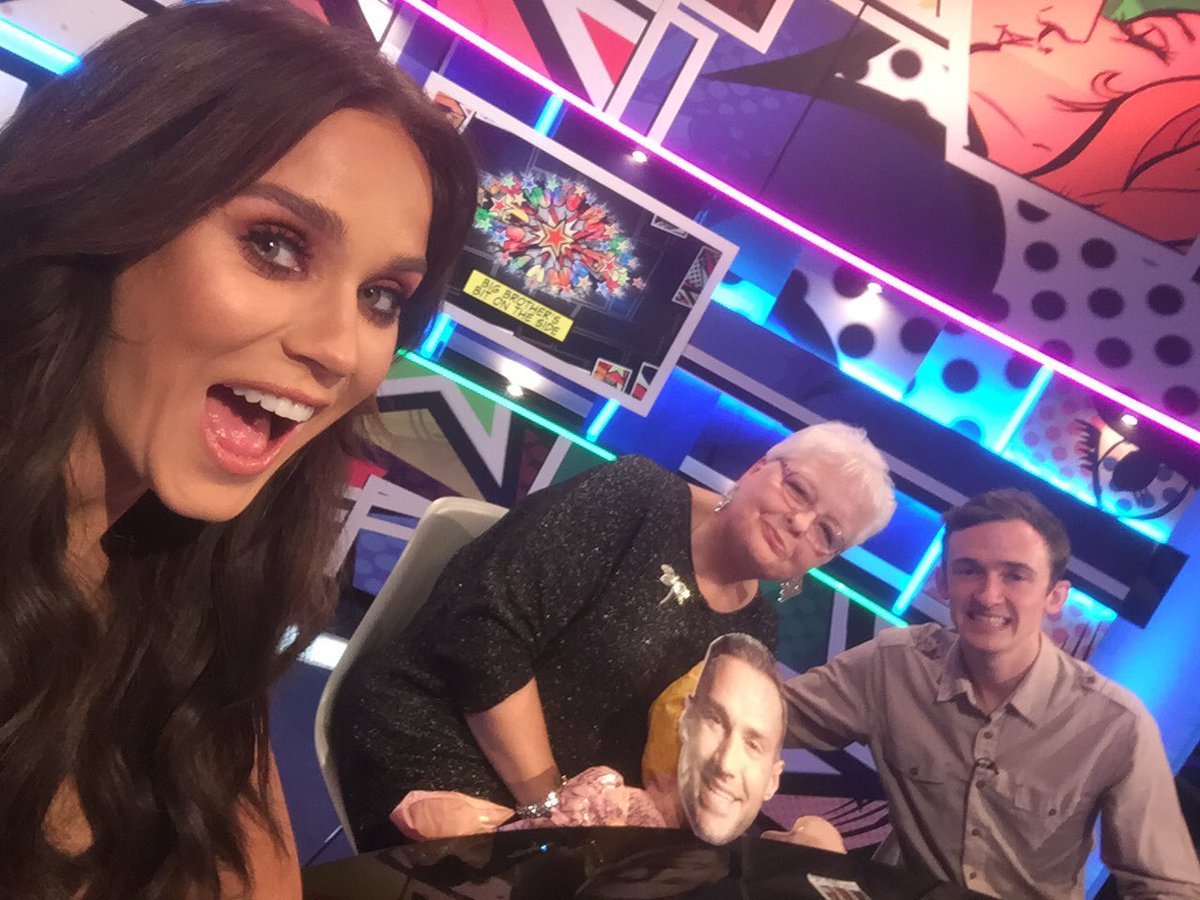 Tune in to tonight's #cbbbots with me, @LukeMarsden and special guest Barbara and blow up Calum!!!!

starting in 10mins on @channel5_tv

"I had a little thought and thought, 'Who could I put in Calum Best's place tonight? It's got to be someone quite close to him,'" Rylan smiled.

"So, I love her and I think she deserves this! So, please be upstanding for our very own Barbara!"

Later, Rylan even made a tongue-in-cheek guess about what happened to the most recent CBB evictee: "Maybe his new girlfriend kept him up all night?"

Some gentleman Calum Best is, he couldn't even be arsed to show up for #CBBBOTS

Anyone else concerned that Calum Best's not turned up to Bit On The Side just after he was on In Therapy?

That was a sly reference to numerous tabloid photos showing Calum out partying with fellow housemate Jamie O'Hara at a nightclub only hours after he was booted from the house.

It was supposed to be a veritable Calum marathon on Channel 5 last night, as his final Celebrity Big Brother highlights show, his In Therapy session and an interview on Bit on the Side were scheduled back-to-back.

Calum hasn't yet offered any explanation for his Bit on the Side absence on Twitter.