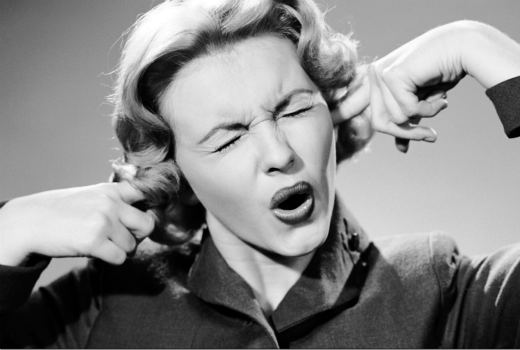 The Daily Mail’s much maligned article in which it revealed the eventual winner of The Bachelorette puts the topic of Spoiling back in the spotlight.

Over the years I’ve copped plenty of criticism for supposedly Spoiling storylines -thankfully not for some time, despite not really changing much at my end.

But it has taken some time to arrive at what I deem to be appropriate Dos and Dont’s in writing about Television online. It’s still a work in progress as we navigate a changing landscape….

AIRED = NEWS / UNAIRED = SPOILER (*but there are exceptions)
My rule of thumb is once something has aired it falls under News. As a TV website you want to react to content, both as author and reader. Sadly, one can’t wait for every individual to have viewed something on their PVR. If it hasn’t aired it’s probably a Spoiler. It was Eurovision that summed this up for me, taking place in Europe early on Sunday mornings and blasted all over news reports all day. I didn’t file a thing until after SBS had aired it.

* the exceptions to this include when the network itself mucks up: like the time The Blockscoreboard was on the back of a truck travelling down the road. Or when Block auction results are published accidentally by a real estate site (that hasn’t happened for a while). Or when a network accidentally uploads the wrong clip revealing a reality outcome. Such things are in the public domain and become the News themselves, all bets are off.

SET-UP = NEWS / RESOLUTION = SPOILER
If we still think of Drama as 3 Acts (and I do) being Set Up / Conflict / Resolution, then Act I is fair game in reportage. It’s like reading the back of the DVD cover. You want to know what the show is about to make an informed decision about whether it is to your liking. In The Beautiful Lie, Anna Ivin tells us in the opening scene she will be dead by the end of the story. So that’s not a Spoiler. Intimate details of how we get there are definitely Spoilers. Sometimes Publicity Releases divulge too much. On those occasions, I usually let the network wear it. If I’m feeling generous I might choose to edit it out. The difference is a media kit that provides a full synopsis as review notes, and not meant for public consumption.

MAJOR SPOILER v MINOR SPOILER
I will often discern between a major spoiler and minor spoiler for my readers, including in the “excerpt” on the home page. This helps you decide whether to click on a story or hold off. Usually a minor spoiler means there is something that refers to a storyline or character. 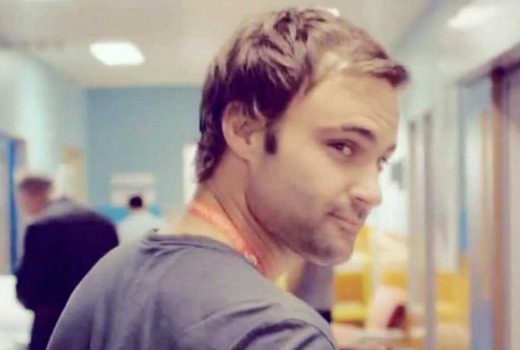 CASTING = NEWS / STORYLINE = SPOILER
As a TV news website, information on actors coming and going from shows constitutes casting news, even where it means an actor is leaving a long-running role. How they depart is considered storyline and is a Spoiler.

EAST COAST v WEST COAST
In these online days it’s a nightmare to satisfy East Coast readers without upsetting West Coast readers who are up to 3 hours behind during summer. There are no easy answers here and it sort of depends on the story as to whether it needs immediate publication. These days news sites such as Daily Telegraph, News.com.au, The Age and Guardian are often publishing major news, such as a Reality winner, minutes after they occur. It doesn’t make much sense for a dedicated TV site to hold off the same news. As each story is also sent out via Twitter, I often send out reminders that results are about to be published. Audience numbers, and site traffic, also favour East Coast.

PHOTOS & HEADLINES v “WINNER ANNOUNCED”
I’m often asked about why the home page includes a photo and headline that some consider to be a Spoiler. The reasons are primarily related to Search and SEO / Google. TV Tonight has an archive of over 40,000 posts and is used by journos, industry, students and TV fans. Publishing every story as Reality Winner  Announced / Major Death in Soap etc. just doesn’t work. With that theory I could still never publish “Julie Goodwin wins MasterChef” -despite it being published everywhere else within minutes.

US NEWS v SPOILER WARNINGS
Sometimes news, especially from overseas, becomes so big it is published far and wide and impossible to avoid. You know the sort, Dr. McDreamy is killed off in Grey’s Anatomy, for example. On those situations I may file the news but with clear warnings and no suggestive photos. That way you can make the decision as to whether you participate or not. Not much point in filing the news 3 months later when it airs here. 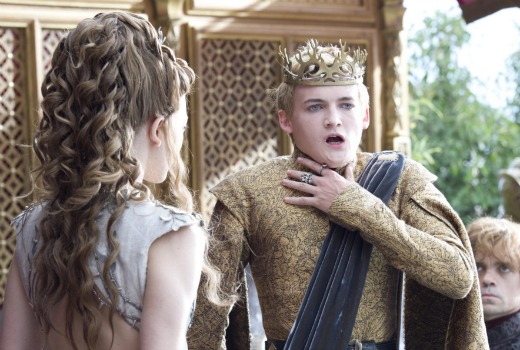 STICKING TO A PLAN v ONUS ON READER
Having educated TVT readers that Aired = News the worst thing I can do is chop and change the approach. Consistency means you can adjust your viewing and site use accordingly. It has definitely become more complicated since Netflix and others are dropping entire seasons in an instant. Would I file a season finale story the very next day? Unlikely. Another challenge is filingGame of Thrones stories, when not everybody has Foxtel. As you can see, it’s treacherous trying to work out where that line in the sand lies. Still, no matter how much you signpost and stick to a plan, there will always be someone miffed and ready to tell you why…

Lastly, was Daily Mail right to publish its photos of Sam and Sasha ahead of the finale?

Unequivocally, no. The storyline was yet to play out.

If the network had actually mucked up, and in my view it didn’t, then at the very least it should have carried clear warnings so the reader could make up their own mind.

Casualty: Jacob is back in the ED ...