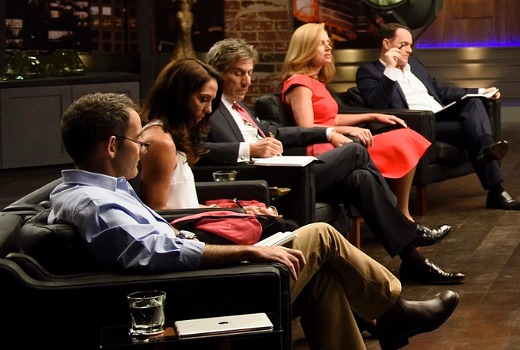 Network TEN has posted a $312.2m loss despite an improved year on air, blaming the loss on a $251 million license impairment, which it flagged to shareholders in April.

Television earnings before interest, tax, depreciation and amortisation (EBITDA) saw a loss of $12m, compared to a loss of $79.3m in 2014.

The network cited new 2015 titles I’m A Celebrity Get Me Out Of Here!, Shark Tank, Gogglebox, The Great Australian Spelling Bee and The Bachelorette Australia -all have been renewed for 2016.

“This year, the primary TEN channel has recorded its biggest prime time audience since 2012 and its highest commercial share since 2011.”

But the network indicated while television advertising market remains “short” in terms of forward bookings, gross advertising revenue is expected to increase by at least 10% in the first three months of the 2016 financial year.

TEN’s Board will also reduce from eight to six directors, comprising two independent directors (one of whom will be Chairman, David Gordon), plus nominees from Foxtel and other substantial shareholders.

TEN’s shares are presently in a trading halt and will remain so until Thursday as the company looks to implement its $77 million share placement scheme that it announced to shareholders in June. This will be in addition to the $77 million TEN will receive as part of Foxtel purchasing up to 15 per cent of the network.

“For TEN, the partnership with MCN is creating scale, new efficiencies, improved data capability and broader integration opportunities for our clients,” Anderson said.

“We expect our partnership to drive further improvement in TEN’s revenue share and power ratio.”