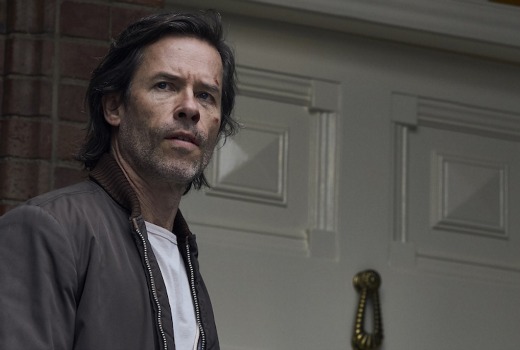 Guy Pearce is back as Jack Irish early next month in ABC’s expanded six-part series.

In this thrilling series, Jack is engaged to find a missing person, Wayne Dilthey only to be later framed for his murder. An alibi turns up out of the blue – an alluring but unnerving sculptor by the name of Sarah Longmore who is searching for her missing sister Tina. And if all this isn’t weird enough, the only witness to Dilthey’s murder has taken off with Jack’s beloved Studebaker.

Jack is quickly caught up in a complex web of powerful vested interests that stretches from his home town turf of Fitzroy to a remote village in Mindanao, Philippines, where his on-again-off-again girlfriend Linda Hillier becomes central to resolving the conspiracy.

You're the Worst Creator Says Season 3 ...