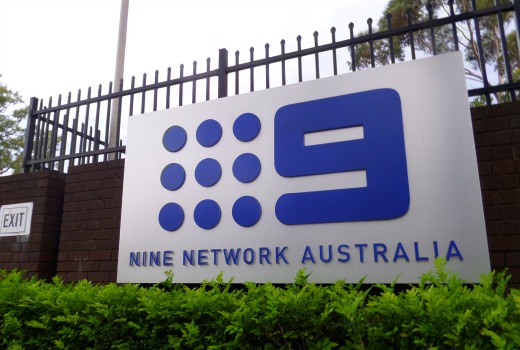 Nine Entertainment Co and Southern Cross Austereo have reportedly explored negotiations that would sidestep current media ownership laws which prohibit access to more than 75% of the population in any single market.

Any talks would also be held outside Nines current affiliate partner, WIN Corporation.

Meanwhile Fairfax suggests, if Nine was to acquire Southern Cross Bruce Gordon’s WIN would be left to partner with TEN.

Tim Worner: “Some people want you to ...