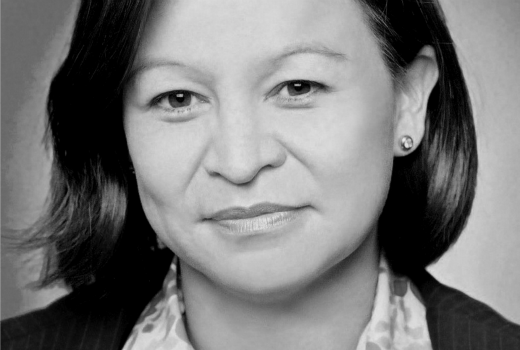 Google executive Michelle Guthrie will replace Mark Scott as ABC Managing Director in 2016, according to a report in Fairfax.

She will become the first female managing director in the broadcaster’s history.

Based in Singapore, Guthrie manages the search engine giant’s relationships with marketing and advertising agencies on Google’s Asian Management Committee.

Her career within media started at BSkyB in the UK, becoming Director of Legal and Business Development at Foxtel, and CEO at News Corp owned STAR TV in Hong Kong. She also served as managing director of private equity firm Providence Equity Partners, currently serves as a non-executive director of broadcasting group MTG (Modern Times Group), and sits on the board of directors for Auckland International Airport, Pacific Star Network in Melbourne and aid agency Plan International in Hong Kong. She is a graduate of Sydney University in Australia. It was recently reported she currently splits her time between Australia and Singapore.

At Google she has been a big advocate for mobile platforms. “It’s not just mobile first in Asia, it’s mobile only,” she said.

Mark Scott is due to step down next July unless he makes way earlier for Ms Guthrie.