Australian Shows
by The ArchDuke 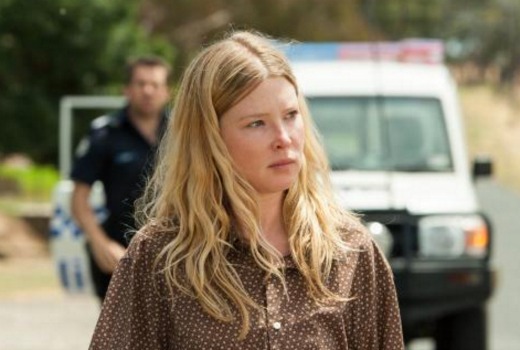 That means unfinished storylines, explaining its paranormal world can be further explored, instead of leaving viewers dangling.

According to a press release, “Series two will go inside the gates of Noregard Pharmaceuticals and other mysterious places as our Glitch characters explore once again the extremes of what it means to be alive.”

ABC Head of Fiction Carole Sklan says “The audience response to this brilliant series has been remarkable. We are delighted to be working again with such a wonderfully creative team for this gripping second series.”

Glitch co-creators Tony Ayres and Louise Fox said, “We’re all really excited to be returning to Yoorana and to be telling stories for the characters that we all love so much. We can’t wait to deliver on the promise of all those stories, keep all the thrills and spills coming and bring this drama to a satisfying conclusion.”

Managing Director of Matchbox Pictures Chris Oliver Taylor added, “Matchbox Pictures is incredibly proud of Glitch, and we are thrilled ABC TV is pursuing a second series. We’ve had a huge response to Glitch from around the world and we can’t wait to showcase more of this amazing Australian drama to the international market.”

ABC is yet to confirm returning cast.