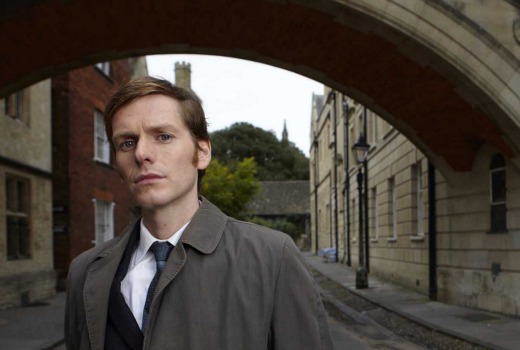 UK detective drama Endeavour has been renewed for a fourth season.

Mammoth Screen will produce the new set of films, which begin filming on location in Oxford during the UK Spring of 2016. Writer and creator Russell Lewis will also executive produce, alongside former Endeavour producer Tom Mullens and Rebecca Eaton.

“#TeamEndeavour looks forward to welcoming you back to Cowley Police Station early next year – when we reopen the 1960s casebook of Detective Constable Endeavour Morse and unravel a set of brand new murder mysteries” said Russell Lewis.

ITV’s Director of Drama Steve November said, “We’re delighted with the audiences reaction toEndeavour and it was an easy decision to recommission due to the quality of the scripts from Russell Lewis and the excellent production values from Damien and his production team.”

It airs in Australia on 7TWO.

BBC viewers are feeling the love for ...