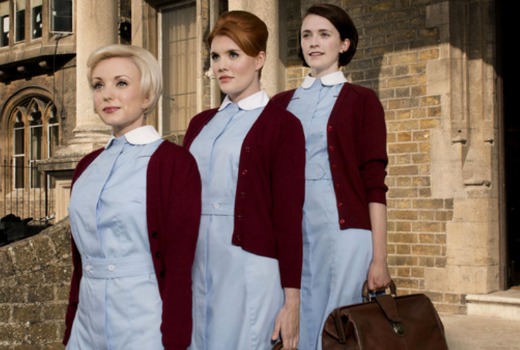 UK drama Call the Midwife has been renewed for a sixth season, taking the nuns and midwives into 1962.

Pippa Harris, Executive Producer for Neal Street Productions says: “I am delighted that the BBC has decided to commission series six of Call The Midwife even before we have gone on air with series five! It really demonstrates their commitment to and passion for the show. The ongoing success of Call The Midwife is down to the incredible writing skills of Heidi Thomas and the talent and dedication of our wonderful cast and crew. I hope the audience will enjoy watching series five, which I firmly believe is our strongest yet.”

UK audiences will return to Poplar for a fourth Christmas special episode this year with series five in January 2016.

It premieres in Australia on BBC First, with ABC to screen season four in 2016.