Remakes & Revivals: the shows you really want back 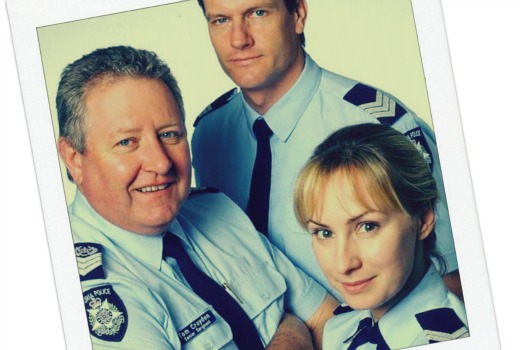 Blue Heelers, Kath & Kim, The Panel and Round the Twist -they are just some of the shows you’ve named as wanting to see back on air.

Whether as a remake with a new cast or as a revival -readers have named the shows they want to see return.

They include shows from the ’70s to more recent titles, with nearly 1300 votes received in TV Tonight‘s survey.

DRAMA:
Blue Heelers
Puberty Blues
All Saints
The Secret Life of Us
A Country Practice
Other Option*
Number 96
Rush
Packed to the Rafters
Heartbreak High

But TV historian Andrew Mercado asks whether readers have voted for a revival -or simply nominated the shows for which they still hold the most affection.

“It shows there is still much love out there for some classic Aussie TV shows.  Although I’m not quite sure about Blue Heelers and All Saints topping the drama poll. Could either be re-imagined as grittier versions? Or does the audience want the familiar feel of some of the original cast?” he said.

“Who knew Blue Heelers was so popular? It’s strong rating does, however, indicate room in the market for another cop and / or country show, neither of which are on air right now.” 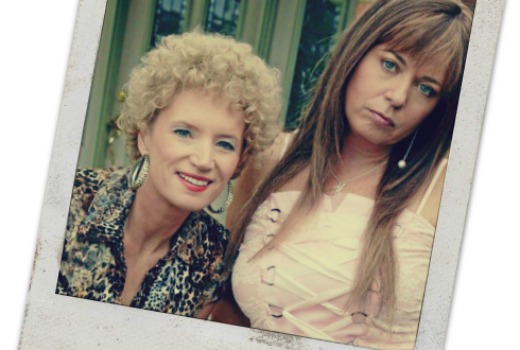 GAME SHOW:
Wheel of Fortune
Sale of the Century
The Price is Right
Blankety Blanks
The Weakest Link
Letters & Numbers
It’s a Knockout
Are You Smarter than a Fifth Grader?
Perfect Match
Wipeout 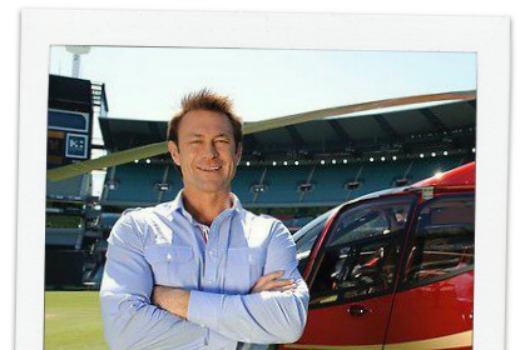 “It’s sad that the audience wants Amazing Race Australia back considering not enough of them watched to make it viable, and given its such an expensive show to make,” says Andrew Mercado.

NB: The survey did not include shows that are currently revived, or have a project in the pipeline such as Prisoner (Wentworth), Offspring, Dance Academy and Nowhere Boys.

This week TV Tonight has a special Nostalgia Week, featuring interviews with TV icons and retro clips all week in the Video section.

EastEnders: What is Stacey hiding from Shabnam ...