If the new promo for Series 6 of Downton Abbey is anything to go by, we're in for an emotional farewell to the Granthams, Crawleys and their servants.

Filled with scenes such as butler Carson packing away his room, belongings cleared out of Downton and reflective conversations, surely there won't be a dry eye in the house (or should that be Abbey)?

The promo starts with Lord Grantham (Hugh Bonneville) telling Carson (Jim Carter): "If I could stop history in its tracks maybe I would. But I can't Carson, for neither you nor I can hold back time."

A sure sign of times moving away from grand families keeping servants, emphasised by Carson removing his name label from his door (sob!) and packing a suitcase. 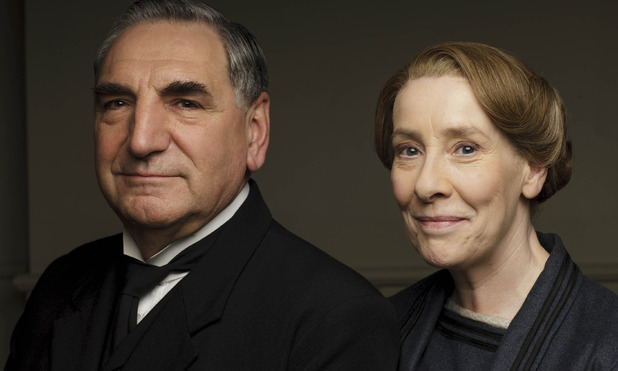 In other scenes, it appears there could be a surprise return of someone for Lady Mary (Michelle Dockery), a romantic interlude between Carson and Mrs Hughes (Phyllis Logan) and a possible wedding attended by the servants - could Mrs Hughes be becoming Mrs Carson?

Lady Edith (Laura Carmichael) may finally be in line for a happy ending judging by a radiant look she gives an unknown young man.

But it doesn't appear as if Anna (Joanne Froggatt) and Bates (Brendan Coyle) are in for smooth sailing in this final series, with a tearful hug seen between the pair. 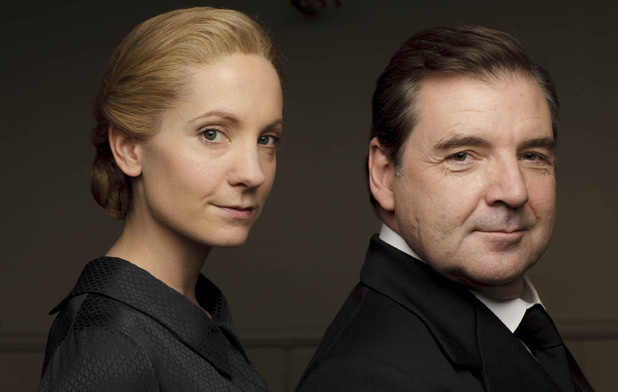 We may also get a glimpse of the Granthams' new house as the family emerge from cars and look up at a property that isn't Downton Abbey.

There's still hope that this isn't a final goodbye to our beloved characters, with executive producer Gareth Neame saying there is a possibility the show could be revisited several decades down the line, much like Poldark or Poirot.

All will be revealed when Downton Abbey returns to ITV on Sunday, September 20.