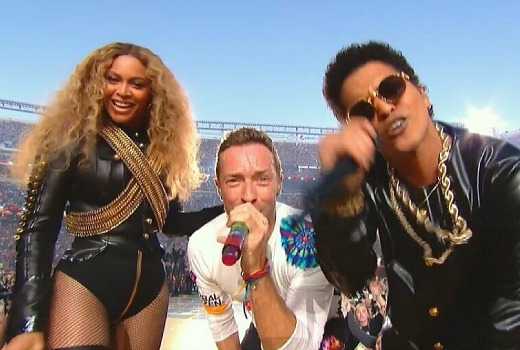 It was a psychedelic, multicultural love-in for the 2016 Super Bowl Halftime show with a flower-adorned Coldplay opening with Viva La Vida.

Across an energetic medley Chris Martin led the band with When I Ruled the World, Paradiseand Adventure of a Lifetime.

He was joined by a diverse group of young string, brass and percussion performers, and was surrounded by frenzied fans bringing the stadium to life.

“Wherever you are, we’re in this together,” he beamed down the camera.

But then special guests took centrestage as Bruno Mars performed Uptown Funk and Beyonce sang Formation (including a dance routine on grass, no less).

All three joined forces for Fix You with video highlights of the last 50 years of Halftime acts: James Brown, Whitney Houston, Michael Jackson, Diana Ross, Paul McCartney, U2 -complete with adapted tribute lyrics- and the words “Believe In Love” across the stadium.

Earlier Lady Gaga also wowed the crowd with an on-point rendition of the National Anthem. 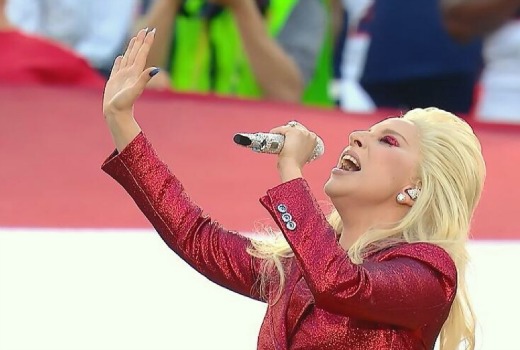 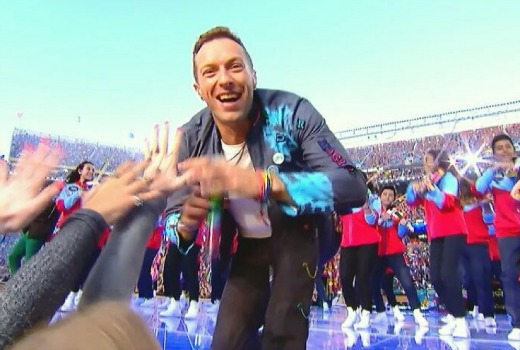 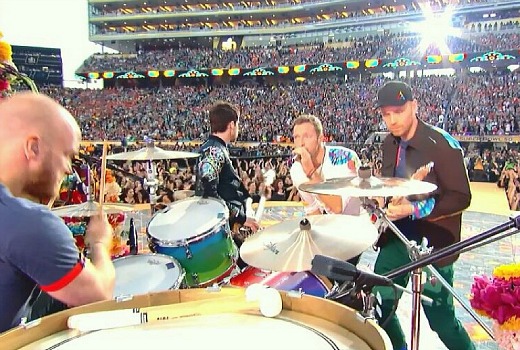 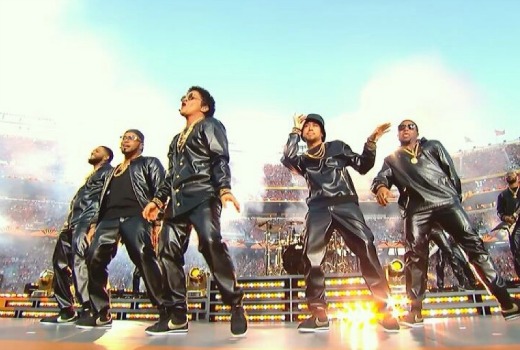 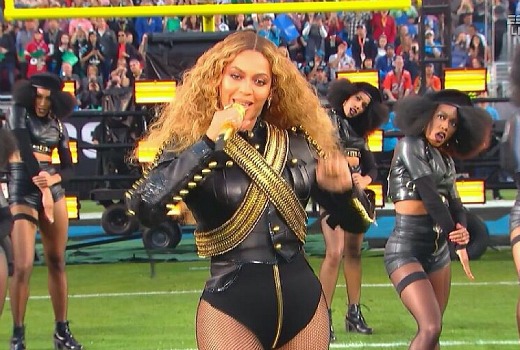 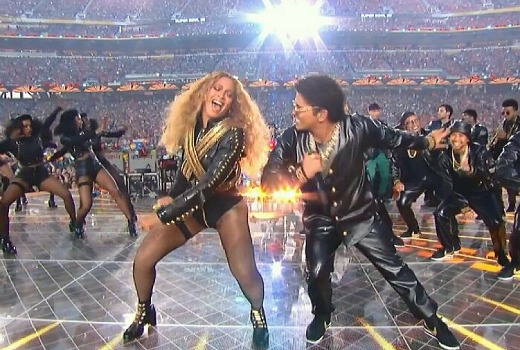 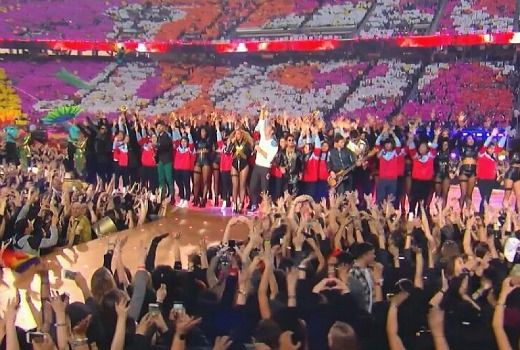 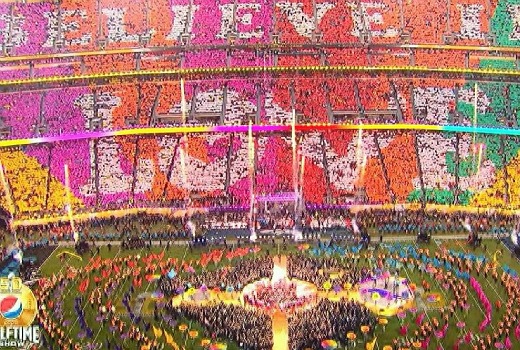