Home›U.K. Shows›Peter Capaldi "came close" to staying on Doctor Who for a fourth series

New showrunner Chris Chibnall asked Capaldi to stay on into 2018

His time as the Time Lord is running out, but Peter Capaldi very nearly signed on for a fourth series of Doctor Who.

Outgoing show boss Steven Moffat has revealed that Capaldi was almost convinced to stay on by new showrunner Chris Chibnall.

"It took Peter a long time to make up his mind," Moffat told Broadcast. "Chris tried to persuade him to stay.

"I knew it was a possibility that he'd leave because Doctors tend to do three years. I thought that he might want to opt out, rather than go through the trauma of a change in command and maybe leaving a year later anyway. But I think he came close to staying." 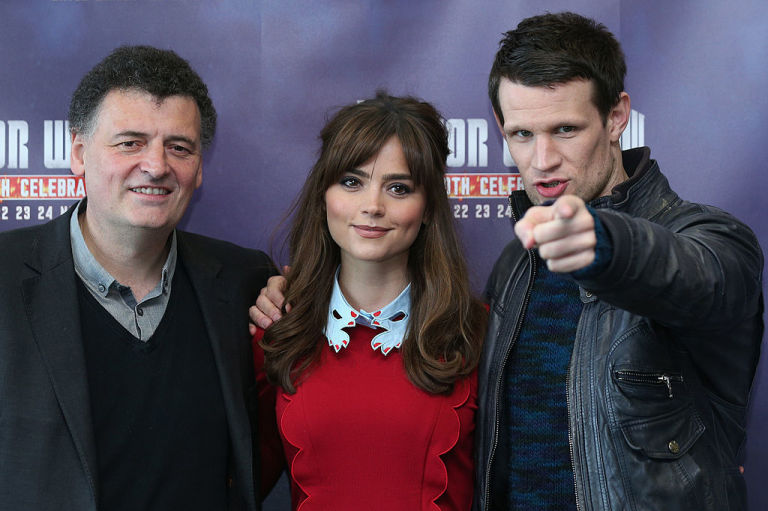 Moffat revealed that he'd similarly tried to persuade Capaldi's predecessor, Matt Smith, to stick around for a fourth year... but Smith was having none of it.

"I intended to do three years [as showrunner], so I doubled that," Moffat explained "For various reasons, during my third series I wasn't as happy. It was the only time doing Doctor Who where I felt it was slipping away from me a bit. 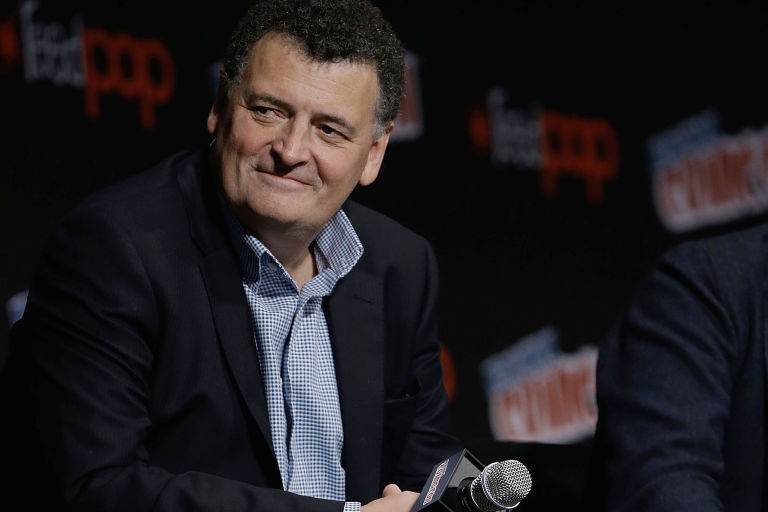 ©  JOHN LAMPARSKI / GETTY IMAGES
"I wasn't quite as in control of it as I should be. I wasn't enjoying it as much, and I wasn't as pleased with it.

"I didn't want to leave like that, so I tried to persuade Matt to do another year, but he was determined to go. And then having cast a new Doctor, I had to stay – and I wanted to because I was thoroughly enjoying working with Peter."

Capaldi announced at the end of January that he would be leaving Doctor Who and is due to make his final appearance on the show this Christmas.

The next series of Doctor Who - his last, and Moffat's - begins Saturday, April 15 on BBC One.